The game has a distinctly Asian feel, with lotus flowers and historical Asian architecture visible in the background.

When we’re younger, the world is full of grand and exciting experiences! You want to travel, try new things, explore the possibilities before you. But as we grow older, we tend to start settling down.

With our limited free time, new things become an uncertainty. It’s much easier to stick to things we already know. That familiarity, combined with a dash of nostalgia, is a powerful tool. One NetEnt leverages to help launch Gold Money Frog at the fore front of the online gambling world.

This slot has five reels, and 25 fixed paylines. If the game seems familiar, that’s because it’s a visually upgraded version of Super Lucky Frog, a 2007 NetEnt release. The upgrade isn’t that drastic, mind you. As far as slots made by this developer go, Gold Money Frog is definitely in the lower range of things. To win, collect three or more identical symbols in adjacent positions, starting with the leftmost reel.

Indeed, compared to most other NetEnt releases in recent years, it fails to capture our interest completely. Part of the reason why are the somewhat boring symbol designs, which don’t help in this regard. The gold-plated animals look interesting, but all other icons felt a bit generic. Especially the playing card royals. They have this odd shine to them, as if they’re made out of plastic.

And if you’re curious about what sort of financial leaps this frog can do, the answer is fantastic ones! Having said that, nearly all of these fantastic prizes are hidden behind one special feature or another. Players have access to a free spins bonus, during which a 3x multiplier is active. And if they collect three or more bonus icons, it activates a Bonus wheel which can award cash prizes or one of three progressive jackpots.

So if you’re hoping to win big, chase after the bonus wheel symbols on the board! The prize you can win from the progressive jackpot is simply too good to pass up.

How to Play Gold Money Frog

You play this game on a 5×3 board with 25 fixed paylines. The free spins bonus isn’t particularly engaging, but the 3x multiplier makes up for that. You can stake between 0.25 and 50.00 on each spin, which is a fantastic betting spread for this release. Especially when you consider it can award a progressive jackpot at any point!

Before we can give our verdict, we need to take a closer look at the special bonus features Gold Money Frog offers.

Collect three, four or five Scatters to win ten, twenty or thirty free spins. While extra turns are active, all win prizes are tripled! As is standard, Wilds cannot substitute for Scatter or Bonus symbols. 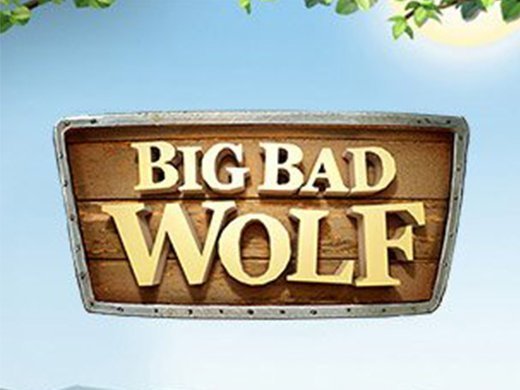 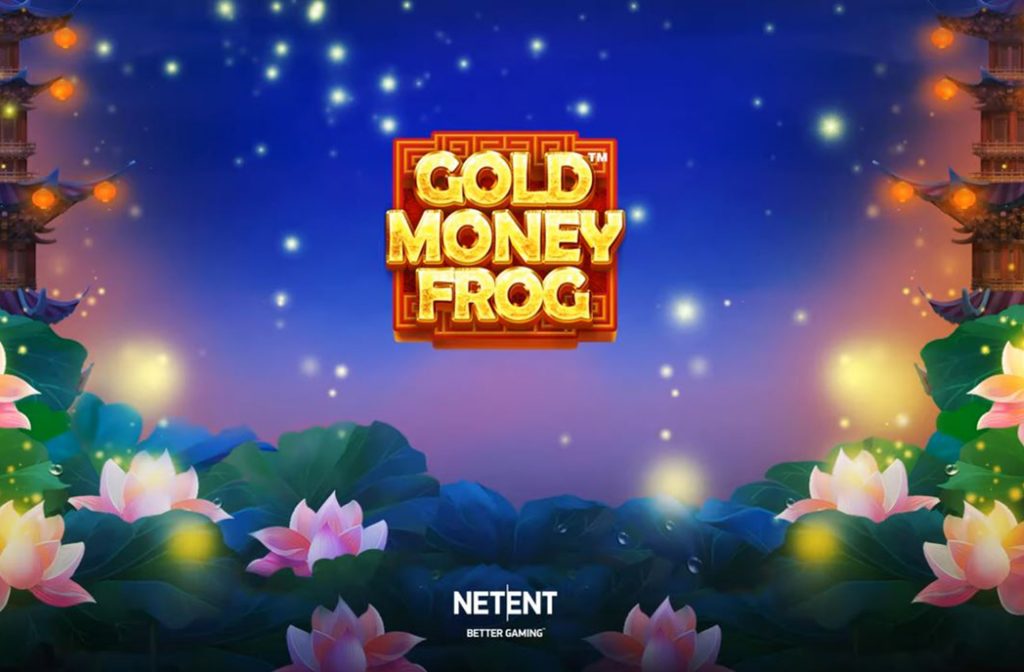 The Wheel Of Furtune for The Progressive Jackpots 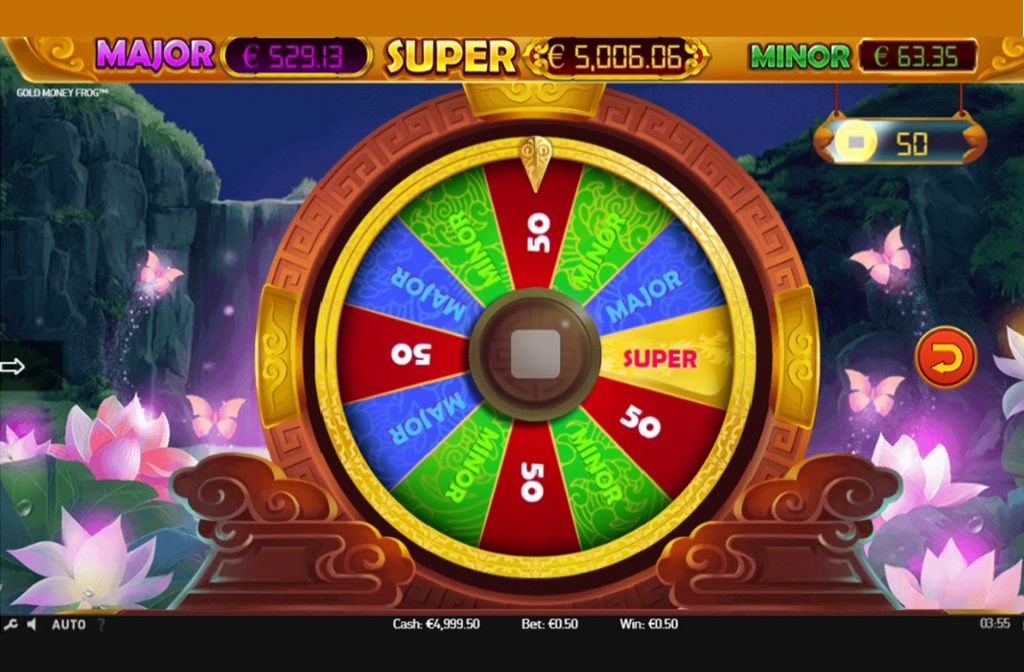 The setup for this slot is almost perfect. Only two things hold it back; the abysmal RTP, and the boring graphics. The whole traditional Chinese theme is one we feel extremely burned out on. And while we’re quite happy to know a game was saved from being scrubbed off the internet, we don’t feel like celebrating. This release just isn’t worth getting excited over.

We recommend this to punters who are feeling nostalgic for Super Lucky Frog. Everyone else should give Gold Money Frog a wide berth. There are much more interesting slots to find at an online casino.