The hit drama Peaky Blinders, created by the global content producer, distributor and creator Endemol Shine Group will be introduced to online gambling for the first time, and Pragmatic Play got the rights to create the branded online casino games.

This is the first time Peaky Blinders will appear in the online gambling industry, thanks to the partnership between Pragmatic Play and Endemol Shine Group. The 5-year deal will exclude the UK and the USA but gives the leading developer the rights to develop a Peaky Blinders online slot, which is expected to come to market in May 2020, as well as other virtual sports, scratch cards, instant win and Live Casino games which will take players back to the Roaring Twenties.

Endemol Shine Group is the company that controls rights to some of the most creative, high-profile IP across the globe, from the animated hits Mr Bean and Simon’s Cat, popular global formats such as Hunted, Wipeout, Pointless, MasterChef and Tenable, to award-winning dramas like Black Mirror and Peaky Blinders itself.

Peaky Blinders is the award-winning Netflix and BBC One series produced by Endemol Shine Group’s Tiger Aspect Productions and the official brand owner Caryn Mandabach Productions. Distributed by Endemol Shine International across over 180 countries, Endemol Shine Group represents global ancillary rights for the series. Five seasons aired on Netflix and BBC, winning multiple awards including Best Drama at the 2019 National Television Awards and Best Drama Series at 2018 BAFTA. Thanks to the stellar cast actors including the lead Cillian Murphy, the brilliant Helen McCrory and Paul Anderson, in addition to the viewer-favourite guest actor Tom Hardy, Peaky Blinders became one of the most popular series in the last decade globally. And now, it will be portrayed in online casino games, and will hit each Pragmatic Play-powered online casino, all across the world! 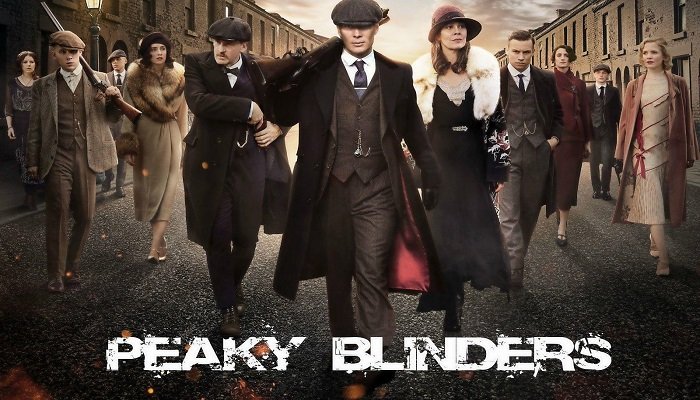 Statements by the Two Parties

Endemol Shine Group’s Director of Games & Gambling Anil Mistry said that it was great to work with Pragmatic Play to create brand new casino games with the Peaky Blinders IP. Mistry added that Peaky Blinders was one of Endemol Shine Group’s most iconic and promising brands, and they were all excited by the potential of the partnership with Pragmatic Play.

Peaky Blinder’s fans who are also online casino players will see their favourite characters in online casinos in just a few months! The first game release is scheduled for May 2020, and it will be… an online slot! Thanks to the 5- year partnership between Pragmatic Play and Endemol Shine Group, more games will follow!