Microgaming, the world’s leading software developer, has announced the newest slot releases coming from its network of independent studios and partner developers.

The August line-up is super exciting, and you’ll be thrilled to see the engaging features and massive potential these slots offer. Also, you’ll be impressed by the artwork in the titles, and you’ll be surprised to see a revamped version of one of Microgaming’s most popular slots ever.

Just like every month, a few days ago Microgaming announced its new line up of slot releases scheduled to be launched throughout the month of August. The developer hinted that players are in for a treat since even more exclusive titles are being added to its growing portfolio of games. The diverse slots selection is about to expand, as Microgaming will be adding several new slots developed by its network of independent game studios.

The first game players should expect is the Goldaur Guardians by Alchemy Gaming. Actually, the slot is scheduled for release today, the 11th of August. The fantasy-themed slot comes with 20 paylines and rather high volatility. It also comes packed with features like Win Multiplier, Rolling Reels, Free Spins and the developer’s popular Hyperspins mechanics. A 7,300x the stake payout is up for grabs in this slot.

Just For The Win created Wolf Howl exclusively for Microgaming, which will be released on the 18th of August. The slot comes with a massive payout potential of 25,000x the stake. It comes packed with massive Multipliers and Wilds, and will wow you with the North American wildlife theme.

Break Away Lucky Wilds is the star release, coming on the 20th of August, and developed by Stormcraft Studios. This is a remake of one of Microgaming’s most popular slots ever developed, and that’s why it is so exciting to see a new version of this epic slot. Arriving with features like Multiplier trails, three fixed jackpots and three different Free Spins rounds, the slot will definitely be a boom. 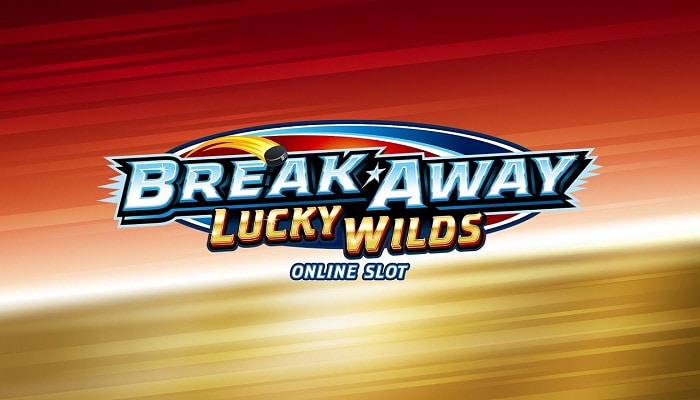 Finally, on the 25th of August, 3 Tiny Gods will arrive from Foxium. This is a slot that combines Egyptian mythology and modern artwork. With a 5,000x the stake payout potential, this 30-payline slot will keep you on the edge all the time, since it comes with a three-tiered jackpot pot.

Microgaming has also announced that from its network of content partners arrive many other exciting titles. Players will be thrilled to see the arrival of Lil Devil by BTG, Ancient Warriors by Crazy Tooth Studio, Viking Reign by Ainsworth and 243 Crystal Fruits Reversed by Tom Horn Gaming, among more than 50 new titles to be released by Microgaming’s partner developers throughout August.

And for an extra thrill, Microgaming informed players that it would be hosting promotional tournaments to provide them with the chance to get a taste of the new slots and win exciting prizes for doing that. It is without a doubt that August will be an exciting month for the online gambling scene overall and especially for all Microgaming fans, so if you’re one of them, make sure you stay on alert, waiting for the new titles to arrive.