Microgaming Kicks Off the New Year with Several Exclusive Releases

Microgaming has already released four, but we’ll see three more exclusive releases by it this month. The developer rings in the New Year with its own, but also many other games from its partner developers.

Just like every month, the leading software developer blesses us with a host of releases, to add to the variety of its ever-increasing portfolio.

You know that Microgaming, the leader in the online gambling industry, releases several new titles each month. This January, the developer has already launched four new exclusive titles, with three more to go.

On the 5th of January, we saw the release of Shamrock Holmes Megaways™. The first title to go live in 2021 was developed by All41Studios, and it allows for 117,649 ways to win. Featuring the acclaimed Megaways™ mechanics by Big Time Gaming, this highly volatile slot arrives with a massive payout potential, thanks to the Magic Forest Respin, Rolling Reels and the Free Spins bonus game.

The Bounty by Snowborn Games arrived on the 7th of January, a title that takes you to the Wild West. The fun Spaghetti Western adventure makes you the bounty hunter, looking for the bad guys and collecting big wins on your way. Ambush Bonus symbols trigger the Free Spins where you can win Multipliers.

On the 12th of January arrived Foxpot by Foxium. With only one payline and three reels, the slot offers more than you would expect. Via its Fox Wheel, you can win Multipliers, Respins, or a spin on the Money Award Wheel where you could win one of the three jackpots, with up to 10,000x the stake for grabs.

The latest title was released on the 14th of January, called Golden Stallion Ultraways. The slot is the debut title by Northern Lights Gaming and is a highly volatile slot packed with Free Spins, which can create up to 196,608 Ultraways. A new feature, the Golden Sequence is debuted here, as well, which allows for high-paying or Gold Wild symbols to fill out the screen.

Which New Releases to Expect?

Today, on the 19th of January, we’ll see Hyper Strike going live. The 20-paylines slot, developed by Gamesburger Studios, is all about Scatters and the awards associated with them, which can go up to 2,000x the stake. The explosive slot comes with Free Spins retriggers, and high-paying Gold Star Wilds that can take you to the most incredible wins. 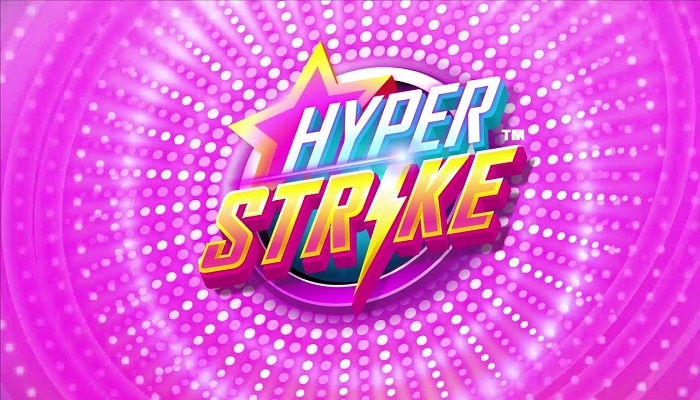 The video bingo game Pachinko by Neko Games arrives tomorrow, on the 20th of January, inspired by the pachinko parlours in Japan. On the 26th, we’ll see the release of another Megaways™ title, again developed by All41 Studios, called Forgotten Island Megaways™. Packed with features, such as Rolling Reels, Kong Spin and Unlimited Multipliers, the slot allows for so many great prizes.

Microgaming always takes its time to announce the release of new titles by its developer partners. On the 6th of January arrived Whisker Jones, developed by 1x2Gaming. Bondi Break arrived yesterday, on the 18th of January, delivered by Lightning Box Games. On the 21st, you’ll see the release by Crazy Tooth Studio, called 777 Mega Deluxe. The 28th of January marks the release of two titles, a slot by Gold Coin Studios, Animals of Africa, and a European Roulette game by Golden Rock Studios called Roulette x5. Make sure you give them all a try!

What Is Chemin de Fer Baccarat and How to Play It?

Uncover the Legendary Orbs of Atlantis, Arriving by Habanero This February

Can Online Slots Be Rigged?