Sir Lancelot did it in the Middle Ages. Red Tiger Gaming made a slot about it. Play the slot Legendary Excalibur for free.

Details about the slot Legendary Excalibur

Creatures and things with supernatural powers frequently appear in online slots to make us believe (against all reason) we’ll have a better chance of scoring a life-changing win with some sort of mystical phenomena influencing the spinning reels.

They may deliver an opportune outcome thanks to Excalibur, a very special sword which, according to the legend, could only be pulled from the stone by the true king. Though many have tried to take it home and benefit from its alleged magical powers, Arthur was the only one who succeeded. He now appears in Red Tiger’ 5-reel video slot, ready to use this magic for your benefit.

Red Tiger Gaming keeps things relatively simple both in terms of the design and gameplay. Colorful symbols spin to the sound of a medieval tune, free of any animations. It’s only right that the king himself should be the highest paying icon, followed by a set of themed symbols which includes a chalice, helmet and rose, and finally low-win royals.

The game pays both ways, meaning you’ll have to land 3+ identical symbols in adjacent positions either from the leftmost or the rightmost side. Keep your fingers crossed for a full-reel Wild Excalibur which causes a rain of substitutes to up your winning chances.

How to Play Legendary Excalibur

The game uses 5 reels and invites players to match symbols over 10 bet lines. Don’t forget that it pays both ways which makes it a bit easier to land a winning combo. The minimum wager of €0.20 per spin makes Legendary Excalibur widely accessible but you’re welcome to bet as much as €200 per round in case your budget allows it.

The slot on this page is a demo version. You can’t play for real money. If you want to play for real just visit one of the casino sites that we recommend.

Legendary Excalibur slot offers a single special feature but one which can fill the reels with generous Wilds.

Wild Super symbol depicted as the mighty sword occupies 3 vertical positions and, whenever it lands in full view, triggers a re-spin while adding Wild icons to the reels. Even if it appears only partially, a gentle nudge may make it fully visible and thus activate its magical powers. Should 3 ordinary Wilds fill a reel, they’ll transform into Excalibur and trigger another re-spin. 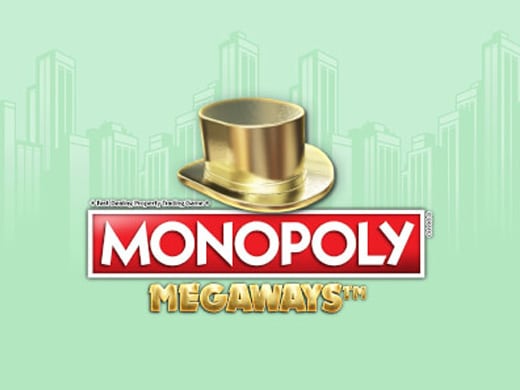 In our opinion, Legendary Excalibur lacks elements that would make the gameplay exciting. There aren’t any Free Spins to look forward to, no multipliers, no bonus rounds; Red Tiger banks it all on Wild action with the potential to result in decent payouts but it simply isn’t enough.

Having said that, there are players that favor super-simple games with one or two features that make it possible to earn a bit more than standard gameplay would allow.