The slot has fantastic graphics and a stylish appearance. Join the happy King and the happy princess in their hunt for big prizes.

Details about the slot Royal Goose

Fairytales are the perfect choice of theme for slots. They allow artists to go to town creating beautiful fantasy vistas. At the same time, these are popular stories people have grown up with, so they will immediately feel a connection.

It’s a win-win situation for everyone involved! Cayetano Gaming decides to take its own spin on the popular Golden Goose story. Let’s see just how good of a job they’ve done!

Royal Goose is played on a five-reel board with twenty fixed paylines. It’s a solid visual upgrade compared to previous slots made by this developer. We like the background, especially the contrast between the sunny kingdom and dark forest! Another fantastic addition is how special features are activated. It will open a book, as if you’re reading part of the fairytale, and then proceed to play the bonus.

Symbol designs offer a mixture of stylized playing card royals and icons with unique artwork. This includes a variety of items that show up in the story at one point or another. We’re really impressed with this game and how well it handles symbol designs!

As for special features, Cayetano Gaming’s release has several. First up is Simpleton’s Luck, which has you climbing trees to get to the Royal Goose. Then, we have the King’s Tasks bonus, which actually has three tasks depending on how you activate the special feature! Finally, there’s the Happy Princess free spins round, during which all Wilds are locked in place.

How to Play Royal Goose

Players have access to a 5×3 playing area with 20 fixed paylines. All winning combinations must follow one of these currently active paylines, starting with the leftmost reel. To win, you have to collect at least three matching symbols next to one another. The maximum prize you can win from this game is 1000x your total stake, playing the King’s Tasks bonus.

You can try Royal Goose for free on this page. If you like the slot and want to play for real money we recommend that you choose one of the gambling sites that we selected for you. We checked these online casinos and they’re safe to play.

You have either three or five special features, that depends on if you count the King’s Bonus as one or three separate special features. Either way, it’ll be a while before you run out of fun bonuses to play!

This special feature gets active when the Simpleton symbol lands on the third reel. You have the choice between three trees, and later on, branches. You can either win a cash prize or climb further up a tree. The prizes increase, as you get closer to the top. If you manage to climb up all the way, you receive a 100x win. If you fail, there’s a chance the Old Gray Man will randomly give you a second chance.

Active when three King bonus icons appear. He can drink up to fifteen barrels of wine, with the final barrel netting you 20x your total stake. If he gives up before reaching the final barrel, you receive that number as a cash prize instead.

Active when four King bonus symbols appear at the same time. The hungry man can eat up to fifteen platters of bread to win up to 50x your total stake.

Activates when you collect five King bonus icons. Simpleton needs to climb up to fifteen towers to reach the princess. If he succeeds, he gets the girl and a juicy 1000x jackpot! 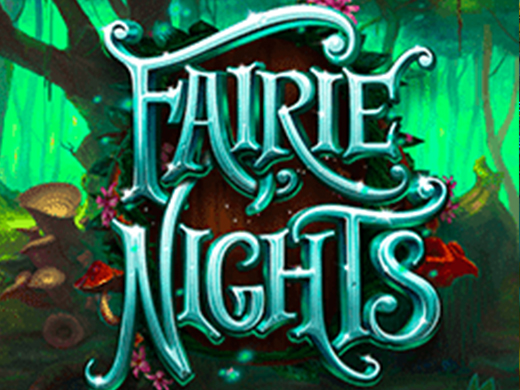 This release has it all. Gorgeous visuals, beautiful animations and engaging special features! Our only complaint is the same as with all Cayetano Gaming slots: the low RTP! At 94.93%, it’s simply too low for us to be able to highly recommend this game. Honestly, that’s such a shame. Because Royal Goose is a fantastic release worthy of being played!