The Viking Long Ships are on the shore and the Shieldmaidens are preparing to invade the fortress. Will they succeed and win big prizes? See for yourself.

Details about the slot Battle Maidens

We’ve heard stories that the first people to discover the Americas were actually Vikings. There’s even proof that they had established a settlement there, though it was lost to time.

The idea was fun enough for 1×2 Gaming to use as the central theme for their slot. The team then further improved the concept by swapping all the Vikings with badass warrior babes!

This game is played on a five reel board with 1024 ways to win. The background image is drop-dead gorgeous. You can see old, wooden Viking structures sitting atop mountain tops similar to the American Rockies. There’s a coast nearby, where several iconic Viking ships are anchored. The only thing missing from this whole picture are a few animations. Everything else is absolutely top notch!

Symbol designs are alright, but they’re not as inspired as the background image is. Regular icons include playing card royals, a Viking helmet, a horn, a pair of axes, a gold coin, some jewelry and a cool sword and shield. The five Battle Maidens which are the stars of this release also appear on the board, though each one is restricted to her reel.

Available special features include free spins, transforming Wilds, sticky Wilds, Expanding Wilds and win multipliers. All bonuses except for free spins are modifiers, which are only active while free spins are being played. They’re unlocked by the presence of the associated battle maiden in the correct reel position.

How to Play Battle Maidens

You play this slot on a 5×4 board with 1024 ways to win. To win, you have to collect three or more identical symbols in adjacent positions, starting with the leftmost reel. All wins must follow one of the currently active ways to win, or else the cash prize won’t be awarded to the player. The jackpot for this game is a stunning 20,000x your total bet!

Of course, you can’t just grab that kind of win out of nowhere. If you want that kind of prize, you’ll have to make use of the bonuses to take it!

Each of the five Battle Maidens is a Scatter. Collect three or more to win ten free spins. Extra special features are available as modifiers unlocked by the maidens who activated the free spins round.

If Hellevi appears on reel one, she will transform into a Wild for the duration of the free spins bonus.

Eldfrid’s presence on reel two gives punters a sticky Wild. She locks in place for the following free spins when she lands during the bonus.

Snefrid appearing on reel four increases your multiplier by one each time she appears. This can create some fantastic multiplier enhanced wins!

With Solvej present on reel five, we get an expanding Wild, which fills the entire reel when it hits.

And if you’re impatient, you can quite literally buy the bonuses you want. You can only choose three of the five Battle Maidens, and the total cost depends on how valuable the special features you’ve selected are. 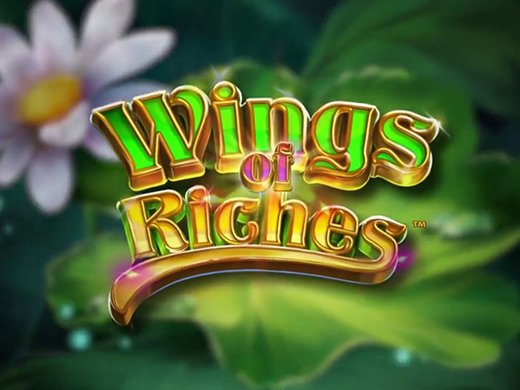 It looks very complicated at first glance. But once you get a few spins in, you’ll quickly realize that this release just looks intimidating. The mechanics are simple but fun, and have an insane winning potential. It’s not the best game we’ve played, but it’s comfortably above average, all things considered.

All in all it’s a funny slot. Just try it for free on our page and if you like it and you want to play for real, just visit one of the casino sites recommended by us and have a blast.

New Online Slots to Play during the Halloween Season