The design here is excellent. Set against a circus backdrop, you’ll see heart, diamond, club and spade symbols adorned with glowing bulbs. Run your own circus and win big!

Details about the slot Sinister Circus

We’ve heard of people who have a phobia of clowns. So if you asked them to depict what the circus looks like to them, this would probably be the end result! 1×2 Gaming have done their best to make sure this slot lives up to its name.

From the moment you first launch this game, you have a very distinct sense that you’re not welcome here. But if we fled for our lives now, how can we hope to win the jackpot? If you’re willing to play for real money, just visit one of the casino sites above.

This release is played on a five reel board with 25 fixed paylines. The whole thing is set in a circus. But this isn’t your regular, cheer-filled fiesta. Instead, the whole scene screams for you to run away. There’s a creepy clown head with sharp teeth watching from atop the tent as you approach. In the fog, you can make out a vaguely humanoid figure restrained with chains. Combined with what you see on the reels, we advise a hasty retreat!

But if you choose to press on, you’ll come across the symbol designs. You have the four playing card suites as low value icons: the clover, diamond, heart and club symbols. They look cool, and compliment the other, more terrifying icons. You’d think a bear and a monkey in silly outfits couldn’t look threatening, but you’d be wrong! There’s also a hungry tiger, a creepy fortune teller, a psychotic magician and a clown that’d give Batman’s Joker a run for his money!

In terms of special features, Sinister Circus offers the following. First up is the clown, who acts as an expanding Wild. As if he wasn’t creepy enough shrunk down to just one tile! Also keep an eye out for Scatters, which you use to trigger free spins. During the extra turns, players can unlock another Wild symbol, the axe thrower’s target. This icon becomes sticky for the next three spins when it lands.

How to Play Sinister Circus

You play this slot on a 5×3 board with 25 fixed paylines. To win, punters must collect three or more identical symbols in adjacent positions, starting with the leftmost reel. All wins must follow one of the currently active paylines, or else their cash prize won’t be awarded to the player. The jackpot for this game is 1500x your total stake.

For those among you who have braved the horrors of this circus, you’re in luck! Through all the craziness and danger, we’ve finally come across some tools to boost our wins; the special features!

Usually, an encounter with an unstable, murderous clown isn’t a good thing. But here, he’s gracious enough to expand across the entire reel to help you score a bigger win. That’s awfully nice of him, but we can’t shake the feeling like we’re unleashing some kind of awful cosmic horror every time that happens.

Collect three, four or five Scatters to win eight, ten or fifteen free spins. During these extra turns, the axe thrower’s target becomes an available icon. It is a sticky Wild, and it will freeze in place for three turns when it lands. You can use this in connection to the regular and expanding Wild to create some fantastic wins! 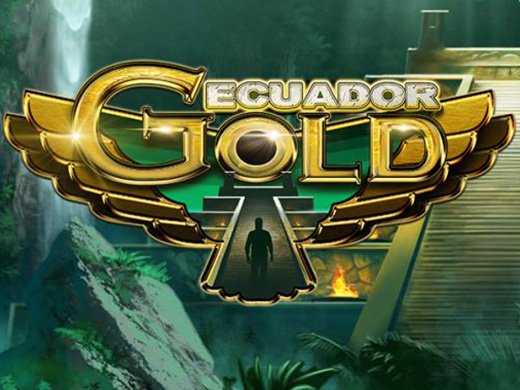 Is there such a thing as being too successful in creating a horror-themed release? There’s nothing about Sinister Circus that pops up as being too scary by itself. But put everything together, and you get a properly creepy slot! The game also a few special features which we liked. We do wish there were more bonuses; the ones we had just left us wanting more.

New Online Slots to Play during the Halloween Season