The managerial team at Big Time Gaming is known for an impressive industry experience, which, combined with the developer’s quest for innovation, turned into a powerful formula for success. A small company with great performances in the online gambling world.

Who Wants To Be a Millionaire

Big Time Gaming (BTG) is an Australian content provider that entered the market in 2011 and kicked off as a small-scale developer.

Operating under the Alderney Gambling Control Commission, BTG gradually expanded into new markets, providing software to the operators within the UK, Canada, and British Columbia jurisdictions. What started as no more than commercial online slots software design has soon become a vision to revolutionize the online gambling industry and set new standards.

That they did, in 2016, when a ground-breaking Megaways concept was introduced, challenging the traditional notion of slots. The patent was borrowed by other developers as well, taking the online gambling world by storm, both in the land Down Under and internationally.

Over the years, BTG has evolved from just another provider on the market, to one of the best-known suppliers in the industry. Their journey to the top started with a partnership with Quickfire, which, at that point, was an industry novice as well, launched by Microgaming only two years earlier.

Thanks to the agreement, BTG games became available via bet365, Betsson, and Victor Chandler platforms.

In the same year, the developer obtained the Alderney Gambling Control Commission certificate, which licences BTG to act as the Core Service Provider Associate. The string of success continued in the years to follow:

What Exactly Is Megaways Concept?

As mentioned, Dragon Born was the first BTG’s release to introduce the concept of Megaways; the structure actually refers to the number of paylines, and therefore the number of potentials ways of forming the winning combinations. This pretty much means that the traditional form of the 5×3 grid and payline system is completely dismissed.

Thanks to the Megaway mechanism, the number of paylines changes on every single spin, unlocking thousands of possible betways. The upper limit will depend on the games itself – for example, Bonanza can trigger up to 117,649 paylines, while White Rabbit forms up to 248,832 winning ways.

The constantly fluctuating number of win-ways adds a whole new dynamic to the game; the players never know how many winning opportunities will be opened on the next spin, which makes every second of the game as exciting as it can be. 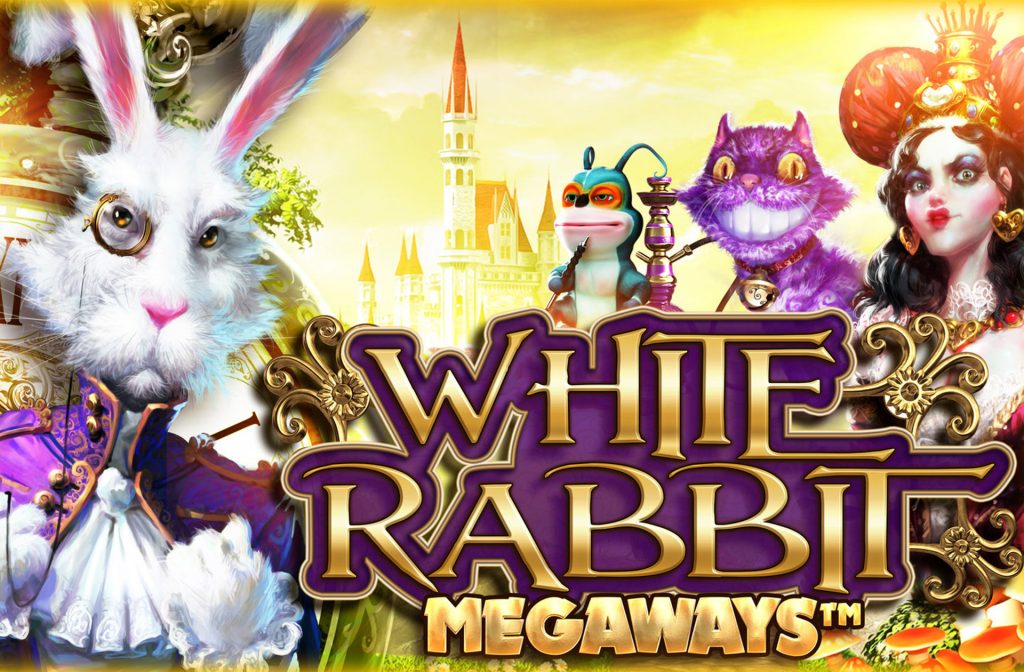 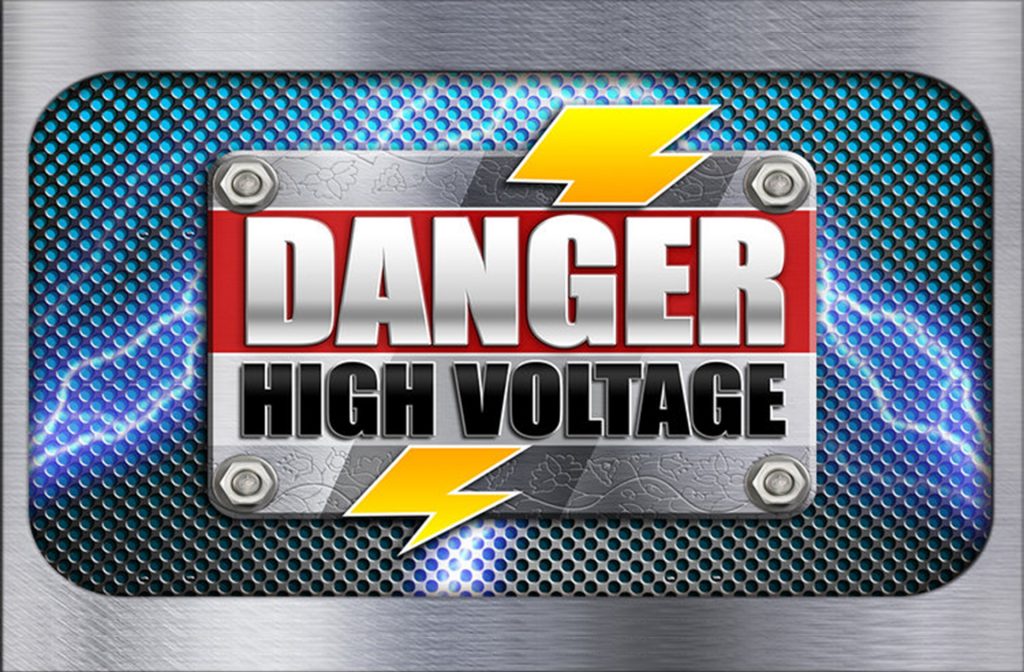 Judging by the number of slots released in a relatively short time-span, BTG clearly does not suffer from the creative blockage. At the same time, the company is not prone to overwhelming the market with monotonous games just for the sake of launching the game and making their presence known. Throughout the years, they’ve managed to maintain the perfect balance between quantity and quality, which is particularly reflected in their highest rated releases: Bonanza, Danger High Voltage, and White Rabbit.

Bonanza was released in 2016, as BTG spin on gem-themed slots. The game is played on 7-8-8-8-8-7 reel grid and across a shifting number of lines, which can unlock up to 117,649 win-ways on a single spin. At the top of the game screen, the players will notice an additional row with 4 extra spots for symbols.

As you spin the reels, the icons will position above reels 2-5, potentially completing the winning combinations that are formed across the reels below.

Triggered by the Scatters (golden letters that spell GOLD). The letters do not have to land in the correct order for the feature to be triggered. Payouts from the Free Spins can be increased by a progressive, unlimited multiplier, and the rounds will be re-activated every time a special Scatter lands on the reels (+5), adding 5 extra Free Spins.

Danger High Voltage is visually quite electric and although it has a lower number of paylines – up to 4,096 – it is just as exciting as any other Megaways slot. The theme of the game can be described as a post-mortem disco, as bizarre as this may sound.

Icons pay from left to right and the two Wild icons (Wild Fire and Wild Electricity) can replace all other symbols except for the Scatter. Every Wild that forms the symbol combination will multiply the payout by 6.

White Rabbit is likely to evoke some of your fondest childhood memories, featuring the most notable characters from Alice’s Adventures in Wonderland – White Rabbit, Caterpillar, Queen of Hearts, and Alice herself (as the Wild). The slot is played on 5×7 reel grid and across 248,832 fluctuating Megaways paylines.

In addition to video slots, BTG also has an extra category of games called TapCards. These are actually conventional Scratch Cards version of BTG’s most popular slots, reinvented for the modern generation of players.

The games are primarily designed for the mobile OS and feature Progressive Jackpot that can be triggered with every new card which the players purchase. Dragon Born, Diamonds, Gold, StarQuest, and Queen of Riches all have their TapCard counterparts.

Big Time Gaming Gives a Little Something Back

Success stories are always inspiring, but absolutely nothing trumps social consciousness. BTG is one of those developers that’s more than happy to give something back to those in need. If you check their Shop section, you will notice that all the proceeds from the sales are donated to charities.

The Most Notable Partnering Operators

Big Time Gaming partner with over 50 acclaimed casino operators, some of which have been on the market for years. The full list of BTG partnering operators is available on the developer’s official site, along with the statements of the casino managers. Apart from the online casinos that are already referenced earlier in the text, sites powered by Big Time Game include Dunder, Cashmio, Calzone, Riz, PlayOJO, Winning Room, Guts, SlotsMillion, Videoslots…