If you're dying for a new addition to ELK's classic series, Win Win absolutely fits the bill. As simple in design as it may be, Win Win does not disappoint in the slightest. Try it for free and find out.

Details about the slot Win Win

Elk Studios expands its classic range with a 3-reeler which looks like a traditional fruity in a contemporary outfit and incorporates several unique elements. Among the 17 available paylines, only one can activate highly valuable symbols which have a special role.

Reels can be locked to increase your chances and they can spin for free with extra Wilds. To make sure the feature pays in line with or even above your expectations. Just one of those slots you’ll love to play.

The slot plays on a 3×3 reel area and uses 17 bet lines for landing specific symbol combinations. Red, blue, and green 7’s, BAR icons in the same three colors, melons, lemons. Also, cherries can appear everywhere but the golden triple 7 lands only on the middle reel and pays when accompanied by Wilds.

Some symbols are active only on the horizontal centre payline and two will award a 10x multiplier on the icon nestled between them. Combine two symbols with the golden triple 7 and you’ll get 500x the bet. If only one WIN appears on the special payline, it will pay a three-of-a-kind for the other two regular icons in the same row.

The batch of 100 coins required for each spin can cost you as little as €0.20 or as much as €100. You may want to start off by betting smaller amounts before getting used to consecutive non-winning outcomes typical for highly volatile titles. One can simply set the stake and start spinning or use one of the four available Betting Strategies to let the game automatically adjust the bet level based on the current balance or loss/win outcomes.

We love seeing unique special bonuses, especially those with a high win potential.

If identical symbols land on the first and the last reel, the two reels are locked while the middle one re-spins three times.

The Free Spins bonus round can be triggered in one of three ways: by landing 3 Bonus symbols anywhere on the reels, 1 WIN and 2 Bonus icons on the central payline, or 2 WINs and 1 Bonus on the special line. The number of Free Spins one can win is theoretically infinite. The bonus round begins with a random multiplier. This one is increased by 1 with every good outcome and decreased by one for every loss.

The maximum value it can reach is x10. You’ll be able to play for free until the multiplier falls below x2.
During free spins, Bonus symbols will act Wild and sub for all icons except for WIN. If the winning combo consists exclusively of Wilds, they’ll pay as the highest value game icon. What’s more, Locked Reels Respins can activate at the same time and further boost the overall feature win. 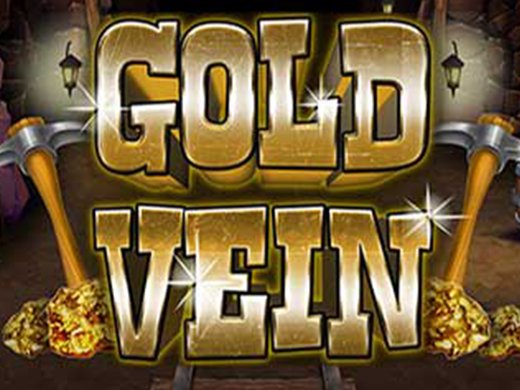 Elk Studios team came up with an interesting way to combine a classic slot machine with modern gameplay. By incorporating several unique features, they ensured there’s enough action to keep players on their toes and made Win Win different to all other 3-reelers out there. This is a high variance slot so you’ll have to deal with consecutive losing spins. But even a single symbol on the special payline can recuperate a good portion of the loss. Bet range is pretty wide, offering players that are willing to bet the max a chance for €500,000. Not bad for a classic slot, right?

You can’t afford not to try this slot for free on this page. If you like it as much as we did and you want to try the slot for real, just visit one of the casino sites selected by us to start playing.