Welcome to Transylvania, a region in central Romania with a very rich history and a wonderful Carpathian landscape. In Latin, Transylvania means more or less “beyond the forest”. Watch out for the Vimpires.

Details about the slot Blood Queen

Vampires have always fascinated humans more so than any other undead creature. Sure, zombies are interesting, but nobody wants to be a zombie. Meanwhile, everyone wants to have cool fangs and to live forever.

There’s just one problem with that plan; the vampire hunters seeking to exterminate them all! Which side will prevail in Iron Dog Studio’s latest slot?

This game is played on a five reel board with 30 fixed paylines. We have to give credit to Iron Dog’s artist team, they’ve truly outdone themselves. The moon was the first thing that caught our eye, and gives the rest of the scene a cool and creepy vibe. Meanwhile, the reels are flanked on both sides by skeletons pinned to the stone walls. Just don’t blink, or you’ll miss them moving about. This is easily one of the best looking releases ever made by this team.

Symbol designs are quite interesting. Our favorites by far are the vampires and the vampire hunter. Their portraits are done imitating an old-timey style which fits the time period Blood Queen is supposedly set in. Other icons include a red crystal, a pair of stakes, an ugly vampire’s head, and four playing card royals: J, Q, K and A.

We really like the special features in this slot. You’ll occasionally see the gargoyle Wild expand to cover the entirety of the reel! There’s also a free spins bonus, activated by collecting three or more Scatters. This allows you to choose one of two special features. Van Hell has Holy Water Wilds which spread across the board for the next four free spins. Or choose the Blood Queen to play with Blood Potion Wilds, which shift one position to the left on every spin.

How to Play Blood Queen

You play this game on a 5×3 board with 30 fixed paylines. To win, players must collect three or more identical symbols in adjacent positions, starting with the leftmost reel. All wins must follow one of the currently active paylines, or else the cash prize won’t be awarded to the punters. The jackpot for this release is 4000x your total stake.

Blood Queen doesn’t have many special bonuses, but it makes great use of the bonuses it does have. Let’s take a closer look at them!

Wilds can appear in any position, and substitute for existing icons. If a Wild lands in the top position of any reel, that Wild will expand to cover the whole reel. More than one Wild can appear at the same time, potentially leading to a full screen of Wilds!

Collect three, four or five kissing Van Hell and Blood Queen symbols to win twenty, thirty or fifty free spins, respectively. But while our two rivals may be secretly in love, they will make you choose between them. You get a pick of two different free spins, with different Wilds active.

During these extra turns, the Holy Water sticky Wild is active. The water will spread on each spin for the next four rounds. When those four rounds run out, the Wild disappears. Spreading always starts vertically, and moves horizontally towards the center.

Blood Potion Wilds appear on top of reels two, three and four. They expand to cover the entire reel, much like Gargoyle Wilds do. With each spin, these Wilds will shift one position to the left, and then vanish after reaching the first reel. 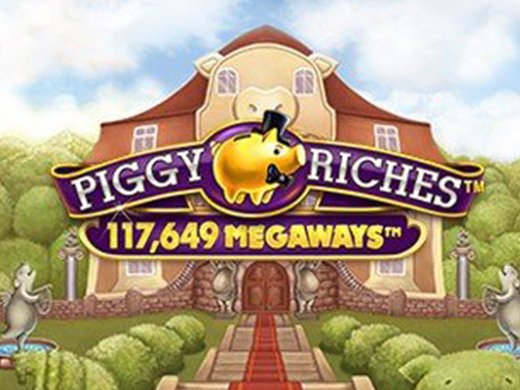 We had a blast playing this slot. It’s not as mechanically complex as other slots by the same developer. But it goes to show that you don’t need five different bonuses to keep players interested. A solid jackpot and two excellent special features are often all you need!

If you liked the slot as much as we did and you want to play for real money, just visit one of the casino sites recommended by us.