Not just another Megaways slot. This is a special one. Kalamba didn't just use the Megaways system they really gave it a twist.

Details about the slot Machina

Cyborgs and robots used to be a far-away dream when we were young. Now, rapid advancement in these fields has created a world where they may be just a decade or three away! We have no doubt this will be the next big step for humans.

The slot is played on a six-reel board with 46,656 ways to win. The whole game is taking place in a busy city that oozes that awesome cyberpunk aesthetic. Bright, neon colors can be found everywhere. Giant hologram advertisements can be seen in the distance, with automated robots flying around. There’s even a cheeky reference to one of Kalamba’s previous titles; a sign called Hong Bao, which we have already reviewed!

Symbol designs are more of a mixed bag. This release seems to be taking place somewhere in Asia; as almost every human character looks Asian. Said humans do look distinct from one another, which makes them awesome icons. But their inevitable end is to transform into the robot symbol you see on the screen; all that diversity becoming one single thing.

But hey, what does sacrificing your humanity mean in the face of all these cool special features! There’s a free spins bonus that you can trigger using Scatters. Or you can just skip the grind and buy it for money. During these extra turns, you can gather accumulative icons, which are used to upgrade the humans into cyborgs. Every successful transformation adds two more free spins. You can also win three progressive jackpots!

How to Play Machina

You play Machina on a six-reel board. The height of each reel varies from spin to spin, thanks to the Megaways system implemented in this slot. You can have up to 46,656 ways to win. Wins are formed by collecting three or more matching symbols in adjacent positions. So long as they start with the leftmost reel, there are no additional requirements to form a winning combination. You can win up to 26,000x your total stake playing this game!

You can try the game for free on this page. But if you want to play for real money, you’ll have to go to an online casino. We’ve selected some great casinos for you.

Technically speaking, everything in this release is one big special feature. However, we will break it down into several parts, to make it easier to understand.

Collect three, four, five, or six Scatters to win ten, twelve, fifteen, or eighteen free spins. You can also buy these extra turns for cash if you don’t want to wait!

Once the extra turns have started, you’ll notice a meter on the right side of the screen. This keeps track of accumulative icons. They are yellow keycard symbols that you find on the reels. When a meter fills up, one of the human icons is transformed into a cyborg. Each time a human is upgraded, Machina awards two more free spins to the player.

The way you win these bonuses is by having enough cyborgs on the reels. The silver, gold, and platinum jackpots require ten, twelve, or sixteen cyborgs to be on the board, respectively. This is why the free spins bonus is so important. It’s the only steady way to win the progressive jackpots 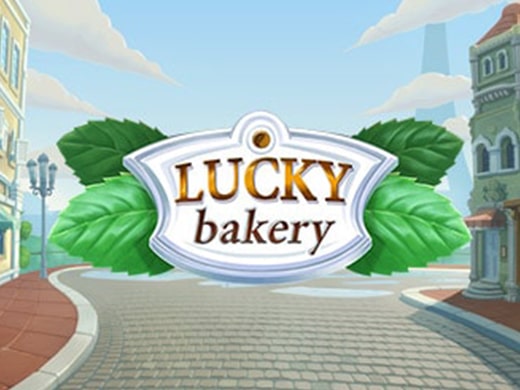 We always know we’re in for a treat when we boot a slot made by Kalamba Games. And this time was no exception! It offered fantastic visuals and an engaging special feature, which kept us spinning for hours. The high volatility may turn off some more casual punters. But for us, the promise of that mouth-watering jackpot made it impossible to put down.