Doctor Electro introduces a unique layer of player engagement with column expansion collection meters and the all new Hyperspins feature.

Details about the slot Doctor Electro

Few things have advanced the human race quite like technology. The bright minds of engineers have radically transformed society as we know it. We used to have to hunt and raise our own food, requiring a big group of people to get things done.

But there’s no good without a slice of bad, as Doctor Electro so clearly proves. Do you dare enter his lab in hopes of walking away with a juicy prize?

This slot is played on a five-reel board with 1024 ways to win. It’s also one of the most visually intensive games we had the pleasure of playing. The doctor is constantly present on the left side of the screen and reacts to what’s going on with the reels. Just about every aspect of his lab and equipment is animated, too. Nothing stands out by itself. But when you put it all together, it honestly feels like you could walk into the lab!

Symbol designs are a mixture of amazing and okay. The unique icons, such as the doctor, his experiments, and robots all look beautiful. Which just makes the contrast against the very plain playing card royals all the more obvious. It didn’t ruin things for us, but it was slightly disappointing. Especially when everything else had so much detail put into it.

Of course, graphics are only half the battle. What about gameplay? There’s plenty to enjoy in this release! You’ll see sections of the board are blocked off. You can use special bonus icons to power up the blockades, which means they will be removed. However, they won’t disappear immediately. You have to activate HyperSpins by collect three of those bonus symbols at the same time! Don’t mistake this for Scatters and free spins; that’s a separate special feature.

How to Play Doctor Electro

Wins are formed when you have three or more matching icons next to one another. The Ways to Win system means they don’t have to follow a set payline. Just being adjacent to each other is enough! The only rule Doctor Electro poses is that all winning combinations must start with the leftmost reel! The jackpot is worth 2000x your total stake.
On this page, you can find a demo game for free. But if you want to play for real money we recommend you start playing at an online casino. We selected some good casinos for you.

Keep a close eye on the available special bonuses. Through them, you’ll be able to expand your playing field, and increase the number of ways to win. How do we achieve this? First, we start with…

This bonus is unlocked if you collect three special symbols. However, you don’t want to do that immediately. When just one or two of these special icons land on the board, they shoot upwards, powering up an inactive reel. There are three inactive reels, and they get progressively more difficult to activate, requiring more special symbols to shoot. All activated columns will then disappear upon Hyperspins activation, increasing the playing field and ways to win.

Collect three Scatters to win eight free spins and a 2x cash prize. Special icons will still appear on the board during the extra turns. Columns will immediately expand when powered up, and will even grant extra free spins when this happens!

There are two progressive jackpots in this slot – the gold and platinum tier. You unlock these by collect a total of twelve or fourteen Wilds and Doctor Electro symbols, respectively. 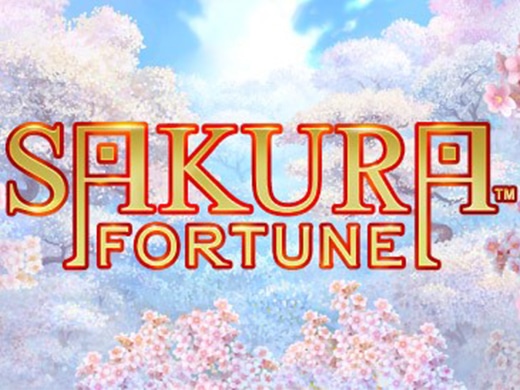 Yes, it can sound confusing when it’s just words on a screen. But if you play it, the mechanics will immediately become obvious! The game is very intuitive, and that is its biggest strength. That, and its progressive jackpots, of course!