To this day, no game has remained committed to telling a serious story like Microgaming’s Immortal Romance slot. A wonderful tale awaits, enhanced with enjoyable gameplay and special features!

Details about the slot Immortal Romance

Love is a complicated affair even among normal humans. Toss in witches, vampires, and a quest to gain eternal life, and it becomes even more so! Each character comes with their own story, interwoven with the tales of the other three.

It’s easily one of the most ambitious narratives in slots. Do you have what it takes to uncover Sarah’s secret?

Immortal Romance is played on a five reel board, where each reel is three symbols tall. Instead of using traditional paylines, this game uses 243 ways to win. Cash prizes are granted when players collect three or more identical icons in adjacent positions. All winning combinations must start with the leftmost reel.

Microgaming’s release hides its story behind its four free spins special features. And like every good story, it keeps you coming back for more. Latter extra turn bonuses are more powerful, but demand for free spins to be triggered a certain number of times. On top of the four free spins, there’s also the Wild Desire special feature, which turns individual reels Wild. Theoretically, it can transform all five reels at once!

The supernatural theme is quite clear in this slot. Vampires and witches all make an appearance, but they’re only side characters. The true focus of Immortal Romance in Sarah, and her research to uncover eternal life. She’s faced between choosing her love or her work. But the game also hints to there being more to Sarah than meets the eye. We won’t spoil the story for you – but it’s a fantastic ending to the story.

You do get a slight hint as to what’s going on through the background image. You don’t see much of it because the reels obscure the vast majority of the picture. But you can make out a large room with arches, with an angel and gargoyle on opposite ends.

Symbol design is split into playing card royals and unique icons depicting characters and locations. 9 and 10 are a dull gray color, and have no additional décor. The other letters at least come with a few more details, like books or pocket watches. Finally, higher value symbols include a library, the university, and the four main characters.

How to Play Immortal Romance

This release is played on a 5×3 board with 243 ways to win instead of a more traditional payline setup. But just because wins are easier to land doesn’t make them frequent. Immortal Romance has a high volatility, and uses it to its advantage. It offers awesome special features and mouth-watering jackpots that’ll have you raving about it online long after you finish playing. And there’s no better advertisement than word-of-mouth.

As we already mentioned, there are four free spins rounds alone. Unfortunately, online gamblers don’t immediately have access to all of them. Instead, the slot makes you trigger the special feature a few times before granting access to the more lucrative bonuses. Microgaming does this for two reasons. To keep you from using the best bonuses immediately, and to make you spin for longer to find our Sarah’s ultimate fate.

Players can adjust their total bet by changing their coin value and the number of coins per payline. This allows for the minimum bet of €0.30, and a maximum stake of €6.00 per spin. For high rollers, that’s seemingly a bad betting spread. Of course, you have to consider the jackpot is quite enticing, worth 12,150x your total stake!

We’ve already mentioned this a few times, but it bears repeating. Keep in mind that you don’t have access to all of these special features immediately. You have to grind to unlock the latter free spins rounds.

10 free spins are played where all wins are multiplied by 5x. These free spins can be retriggered.

Only unlocked after triggering free spins five times. 15 free spins are played, during which bats will randomly apply a 2x or 3x multiplier to icons. The maximum multiplier you can get in this bonus is 6x.

This special feature only becomes available after activating free spins ten times. 20 free spins are played with Rolling Reels enabled. Consecutive wins will increase the multiplier, going up to 5x.

This special feature triggers at random. It transforms reels into Wilds – and it can affect all five reels at the same time!

Immortal Romance has a high volatility and a jackpot worth 12,150x your total stake. The slot’s RTP is 96.86%, which is above the current industry average. 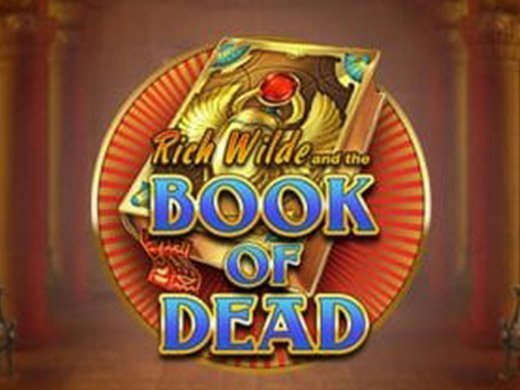 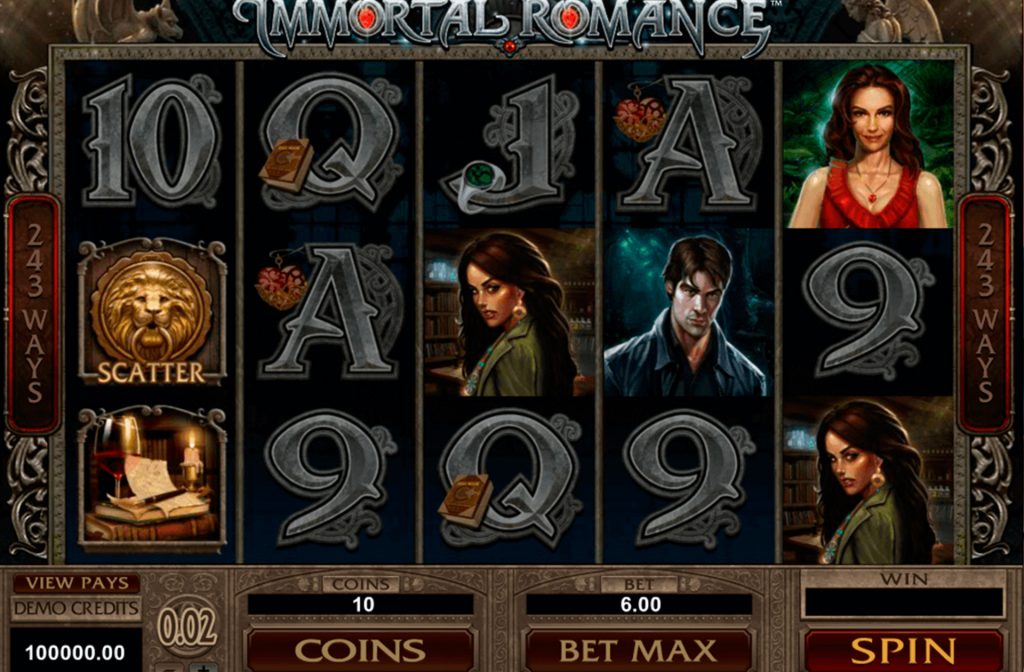 The Characters Of Immortal Romance 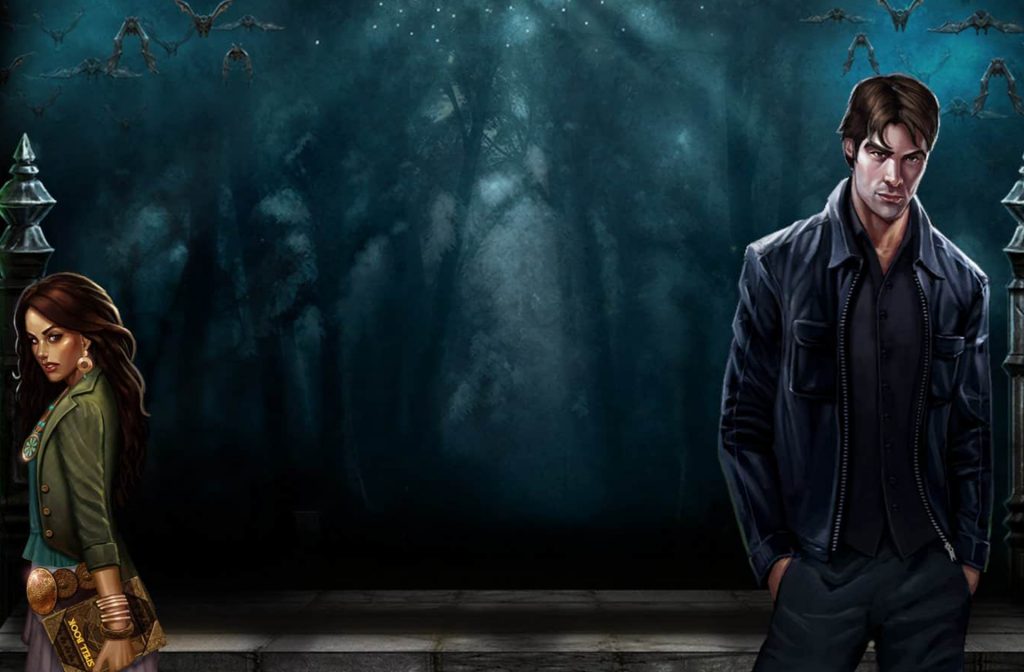 Credit where it’s due, Microgaming made the perfect name choice for this game. Because our love for it has remained immortal, all these years later. Revisiting this release for this review showed it remained just as thrilling as it was all those years ago.

Despite the flaws, it’s still well worth your time and money. We loved it all those years ago, and we’re still madly in love today. Let’s just hope that love won’t make up grow any fangs..

Difference Between Regular and Jackpot Slots