Book of Ra Deluxe 6 takes the improvements of the original deluxe, and adds a sixth reel into the mix. How does it fare compared to other versions of Book of Ra? Click here to find out!

Details about the slot Book of Ra Deluxe 6

As reviewers, we often bring up the topic of ‘what if?’ What if this slot we reviewed had just one more special feature? Or if its graphics were a little better? Would its gameplay fare better if it was played across more reels, or had more paylines?

We pose these questions often, but we rarely get a chance to see one of them answered. Novomatic shares this arcane knowledge with us with yet another Book of Ra remake!

Book of Ra deluxe 6 is played on a five or six reel board, where each reel is three symbols tall. There are a total of ten flexible paylines that can be turned on or off. To unlock the sixth reel, you have to double your current wager. To win, collect three or more identical icons in consecutive positions, starting with the leftmost reel. All wins must follow one of ten active paylines, or else the cash prize won’t be awarded.

Apart from an ‘optional’ sixth reel, it’s the same gameplay you’ve seen in Book of Ra Deluxe. There’s the free spins special feature with the expanding symbol mechanic. The expanding icons will only expand if it means there’s a winning combination to be scored. Furthermore, expanded symbols act like Scatters – they can pay from any position.

This game takes the foundation built by Book of Ra Deluxe’s updated graphics, and slightly upgrades it. Not by much, mind you. Icon design is still the same, and the only visible difference is in the background image. We’ll admit, our expectations weren’t high with this Novomatic release. We knew it was just going to be the same visuals applied to a different rule-set. That we received any graphical updates was a nice touch.

Unlike the original Deluxe version, whose background image took inspiration from the original Book of Ra, this slot tries something new. Rather than setting it outside, this time, we’re inside the temple itself! This actually fits the reel decorations a lot better, and ends up being an improvement over the Deluxe version.

Book of Ra deluxe 6 doesn’t make any changes to the symbols you see on the board. They’re exactly the same as the redesigned icons from Book of Ra Deluxe. As such, we really don’t have a lot to say about them.

How to Play Book of Ra Deluxe 6

This game can be played on either a 5×3 or a 6×3 board with 10 flexible paylines. To play it with six reels, you have to double your current wager to enable the extra reel. Now, the whole appeal of this Novomatic release is that it’s Book of Ra’s gameplay set across six reels. Why didn’t the developer just automatically enable the sixth reel, and incorporate the extra cost into the wager? The way they’ve done it here comes across as incredibly greedy.

Of course, we are talking about a slot that’s been remade so many times we’ve lost count. Yes, free spins with the expanding icon mechanic is really fun and super lucrative. But you know you’ve gone too far in remaking your game when there’s an original, and an original Deluxe version. To have the sixth reel active, players must have all ten paylines active, and then further ‘upgrade’ the reels.

At the very least, it’s much simpler to choose your bet than the original Book of Ra. And we mean the original, not the Deluxe version. See what we mean about too many versions? Back on topic: You choose the number of active paylines and coin value. Those are then multiplied, and you get your total stake! You can bet between 0.01 and 2.00 on every spin.

We like the idea behind Book of Ra deluxe 6. It’s your favorite slot, but now with six reels instead of five! Two things ruin it for us. First, having to turn on all paylines to even trigger it, rather than having it enabled all the time. And two, that it’s a Book of Ra game. There’s too many Book of Ra releases. Please stop, Novomatic, we’re begging you. Do the online gambling world a favor, make something else for a change.

Collect three or more Wild-Scatters to win ten free spins. During this bonus, one icon is randomly chosen to become the expanding symbol. Once selected, this icon will only expand when it will lead to a win. Expanded symbols also follow Scatter pay rules: they can grant their prizes from any location.

You can activate a sixth reel for even more lucrative wins! You’ll have to have all ten paylines active to even activate the sixth reel. But without it, you won’t be able to land the jackpot, so it’s a sacrifice you must make.

Book of Ra deluxe 6 has a high volatility, and a top prize worth 7500x your total stake! The slot’s RTP is 95.03%, which is below the current industry average. 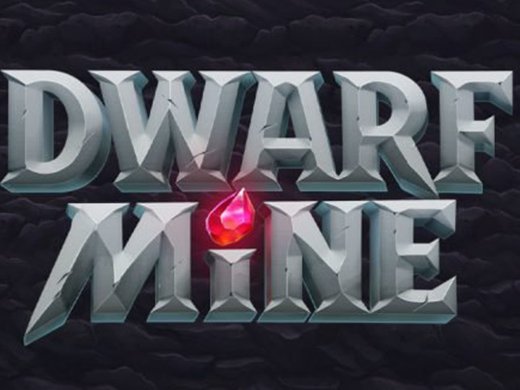 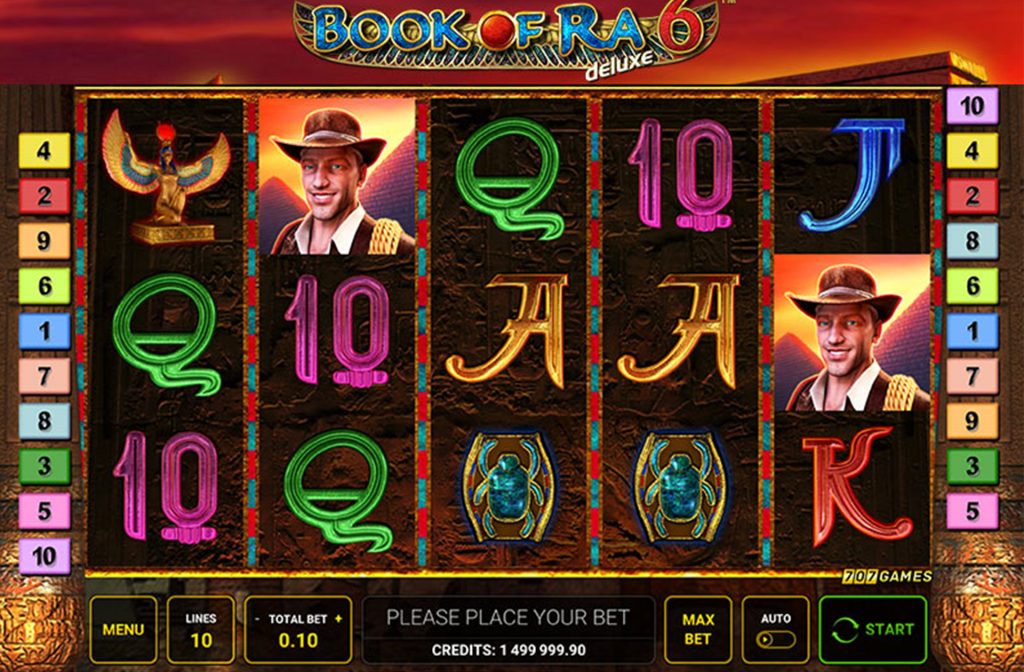 There is a 6th Reel 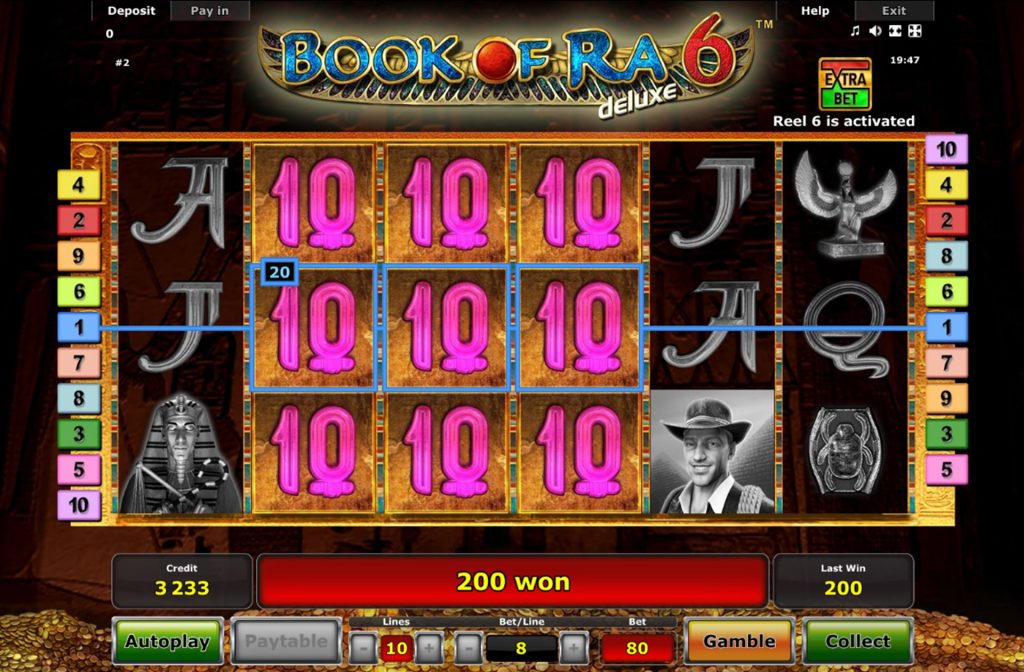 There’s not much we can say about this game that we haven’t already covered in our other reviews. It’s more Book of Ra, with a new gimmick added on. Personally, we think this is one of the ‘better’ gimmicks. The sixth reel does make a difference, even if it has been implemented in the greediest of ways.

If you ever wanted Book of Ra on six reels, then this slot was quite literally made for you. The rest of us are getting a bit exhausted with all the Book of Ra re-releases at this point. We know you have talented people on your team, Novomatic. Give us some new slots, and not just another Book of Ra re-make.