Venture back into ancient Egypt with an equally ancient game! Read OG24’s review of Book of Ra slot, and find out if this classic is still worth your time and money. 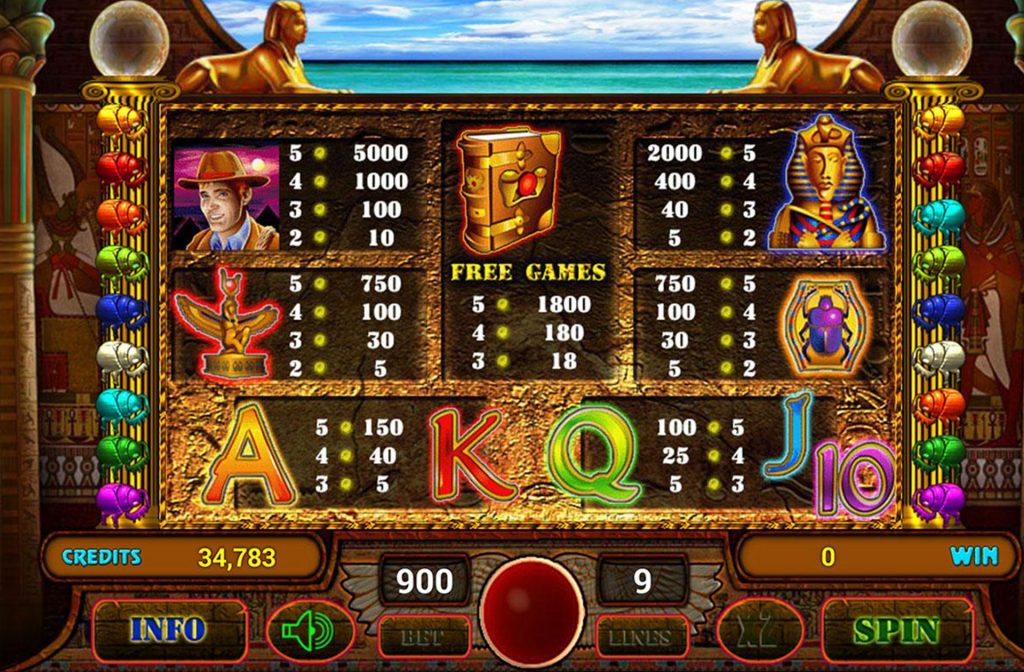 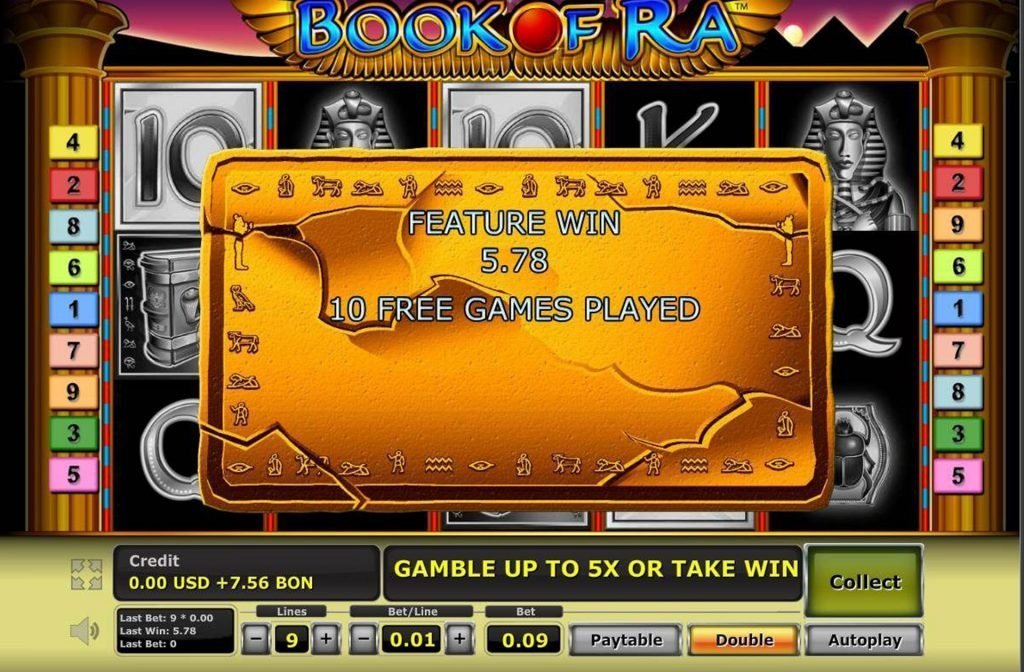 Details about the slot Book of Ra

It’s not uncommon for developers to create different versions of their own slots. They’ll borrow the mechanics, slap on a different theme, and call it a day. Novomatic opted for the opposite approach.

They ended up re-releasing this slot numerous times, with slightly different mechanics each time around. Today, we’re taking a look at the original game, launched all the way back in 2005.

Book of Ra is played on a five reel board, where each reel is three symbols tall. There are a total of ten paylines which players can turn on or off at will. Of course, this lowers your odds of winning, so we don’t recommend doing it. Collect three or more identical icons in adjacent positions, starting with the leftmost reel, to score a cash prize! However, this winning combination must follow one of the active paylines.

Novomatic’s release has only one special feature, which has been copied by many other developers. Like Play’n Go’s Book of Dead, for example! Collect three or more Scatters to win ten free spins. During this bonus, one symbol is randomly chosen to become an expanding icon. It will only expand if there are enough symbols to award a cash prize. And best of all, it’s subject to Scatter pays – it can win from any position!

Ancient Egypt is a popular theme in slots. Other ideas have come and gone, but the allure of pyramids, pharaohs and Cleopatra still remains strong! This game certainly isn’t the best execution of said theme, but it gets the job done. Honestly, if you consider when Book of Ra originally came out, it’s a wonder it looks as good as it does. That said, Book of Ra Deluxe clearly looks better – as expected of a sequel.

We’re quite torn on the background image. Don’t get us wrong, it looks very stylish! The way the pyramids poke out from the sprawling darkness, piercing the colorful sky? It’s gorgeous, there’s no getting around it. But everything around the reels themselves is just a bland, black void. We can’t really hold it against Novomatic’s release. They were limited by the technology of their time, and would improve it in later slots.

Icons are a bit more clear-cut, fortunately. We quite like the Egyptian-themed symbols: statues, scarabs, sarcophagi, and a smiling explorer ready to breach a pharaoh’s tomb. The playing card royals, on the other hand, don’t fit the theme at all. Ironically enough, the lack of an actual background image saves the game in this case. Since the letters and numbers can’t horribly clash against a picture if there isn’t one in the first place!

How to Play Book of Ra

Book of Ra is played on a 5×3 board with 10 flexible paylines. It’s a high volatility release, and you’ll have to grind a fair amount to win its top prize. Don’t get us wrong, that 5000x jackpot is very tempting. But whether or not online gamblers will enjoy this slot or not depends if one special feature is enough for them.

Now, don’t get us wrong. The free spins round is incredibly lucrative. Expanding icons with Scatter pays? It’s just as amazing as it sounds! There’s a reason Novomatic came back and remade this game so many times. Or why every developer tried their own spin on this mechanic. But while it pays well, there’s not much in terms of gameplay diversity here. You spin until you hit free spins, you go through a big burst of wins, and repeat.

This release is a digital port of a physical machine. That means that it’s entirely in coins, and depends on your online casino to display real cash values. Still, after trying it in multiple locations, we’ve settled on the following information. Your minimum stake is €0.45, while the maximum is €90 on every spin. This doesn’t account for players turning their paylines on or off, which is something you can do in Book of Ra.

Some slots definitely require more than one special feature to be good. And while this one definitely doesn’t need more, it would certainly benefit from having them. If nothing else, it would make the core gameplay loop feel a lot more engaging.

The Wild and Scatter symbols have been combined into a single icon. This sounds awesome, but doesn’t have a major impact on gameplay.

Collect three or more Wild-Scatter icons to win ten free spins with the expanding symbol mechanic. One icon is randomly chosen at the start of the bonus. This symbol is now subject to Scatter pays when expanded – it will grant its prizes, regardless of its position on the paylines. Get a well-paying icon in this position, and you can walk away with some fantastic prizes!

The game has a high variance and a maximum win worth 5000x your total stake. Novomatic’s release has an RTP of 92.13%, which is severely below the current industry average. 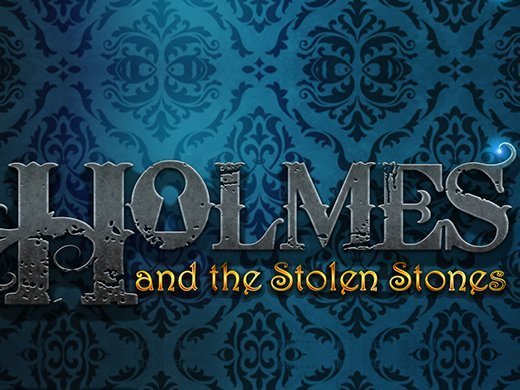 We have a lot of respect for Book of Ra. If it was never released, slots wouldn’t be half as fun as they are. Novomatic showed the industry that thinking outside the box, and creating new special features was something customers loved. That said, this is a review of this game as a product. With that in mind, here are our thoughts.

If there was never an official follow up to Book of Ra, we imagine it would still be quite popular. As it stands, Novomatic have gone out of their way to create different versions for gamblers to enjoy. Play one of those instead – and leave this one as the priceless relic that inspired the industry.