Push Gaming is a young and exciting casino game developer with products that simply ooze quality and leave players in awe. The London-based studio creates mobile-optimized games using the HTML5 platform and has partnered up with numerous top developers.

Their team of artists and developers isn’t afraid of any challenges – in fact, they are constantly competing with the best developers in the industry in order to create a more competitive scene.

Although not as popular as Microgaming or some of the other casino software juggernauts, Push Gaming has made quite the name for itself in the past few years, constantly pushing its boundaries and delivering quality products.

Don’t expect to find hundreds of games in their library – after all, the company’s still young and financially not as powerful as the competition. Still, their collection of games is of impeccable quality and there’s plenty of variety to keep you playing for a long time.

In the beginning, Push Gaming developed slots on the Flash platform before moving to the much more advanced HTML5 platform, which means all their games are available on Android and iOS as well.

Some of the most popular titles developed by this English game studio are Blaze of Ra, Wild Neon, Fat Rabbit, Tiki Tumble, and Wizard Shop. The Ultimate Dream Team slot is also worthy of notice and was presented on the Betsson platform just in time for UEFA Euro 2016.

Additionally, Push Gaming offers consultative services, giving professional advice to any clients that have a need for it.

Found in 2010 by James Marshall and Winston Lee, their story has developed in a flash. Their initial strategy was to take land-based games to the online market, with their first licensed game (in partnership with Gala Coral Group) released in 2011. After only one year, Push Gaming signed partnerships deals with Playtech, Microgaming, and Openbet, delivering their products to these platforms. The same year, the studio began pushing the games to major operators such as William Hill before deciding to develop their own games in 2013. The rest, as they say, is history.

The company is licensed by the Alderney and UK Gambling Commissions, which means their games can be found at a wide range of European operators. 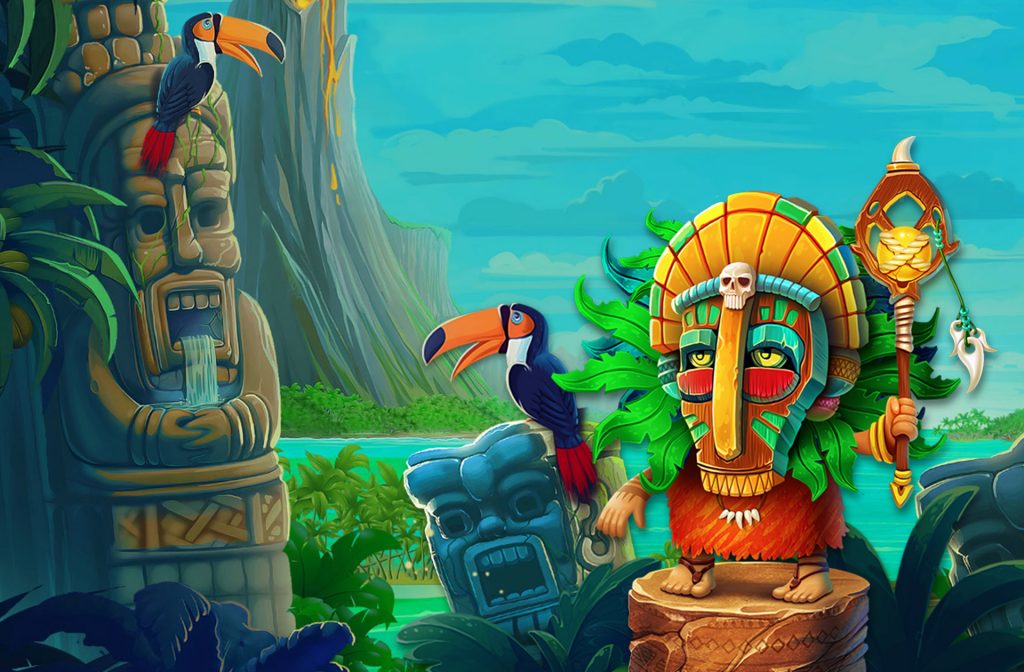 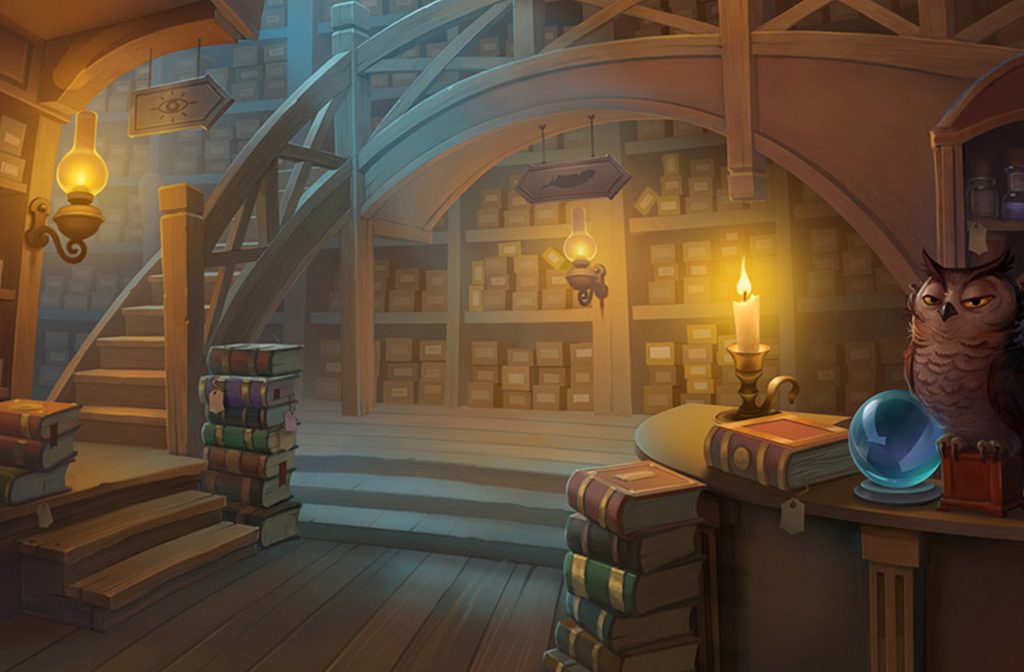 What Does the Future Hold for Push Gaming?

Their team is fuelled by the passion of delivering nothing but the best gaming experience to their clients and their customers. The company certainly excels in creating high-quality slots which can easily stand side by side with some of the games released by major developers. With a few more partnership deals and an even wider range of distribution network, Push Gaming’s products will surely be even more impressive in the future.