Details about the slot Vampire: The Masquerade Las Vegas

A rainy Las Vegas is one of those things you did not know you needed until you see it in person. It makes for a very memorable theme on its own. When you add a secret world of vampires into the mix, it goes from cool to amazing!

It is safe to say Foxium has made every effort to impress to make sure this licensed slot succeeds.

The game is played on a five-reel board, with twenty fixed paylines. As the name suggests, the setting is Las Vegas. Rather than showing its bright and colorful side, the developers opted for a darker, rainy look. Every so often, a lightning flash will illuminate the entire town. Droplets of rain will hit the screen and slowly roll down until they disappear.

Every symbol design is tied to something to either the story of the world, or the hunt our vampire is currently on. We really like this approach to the icons, as it tells us what is going on without being explicit. Instead, it allows you to piece together the puzzle, using nothing but its bonuses and symbols you see appear on the playing field.

Vampire: The Masquerade Las Vegas has not one, but three different special features! You activate them by filling one of the two meters on either side fully. These free spins come packed with extra bonuses that help them stand out. There is also a pick-and-click bonus where you click on cards to follow the hunter as he hunts the prey.
How to Play Vampire: The Masquerade Las Vegas

You can play the slot for free on this page. It’s just a demo game. If you would like to play this slot for real, just visit one of the selected casino sites. You play this slot on a 5×3 board with 20 fixed paylines. To win, you must collect three or more matching icons in adjacent positions. Only wins that start with the leftmost reel will be considered! The top prize this game offers is a mouth-watering 30,000x your total stake!

Vampires hunt their prey using their social skills. They seduce with love, power or money. If you dare enter the vampire’s lair, you will be tempted with the following special features.

These bars appear on the left and right side of the reels, respectively. They are used to determine how many free spins will be played, and how high the free spins multiplier will be. They are increased when a win using the Vampire or Prey icons appears on the playing field.

Once either of the bars is filled up, one of three different free spins is played. Which bonus round is played is picked randomly.

When the Prey icon lands on the rightmost reel, she is replaced with Wilds. Before this happens, the Prey has a chance to duplicate on the other four reels. This allows you to create a full-reel Wild win.

With every free spin, up to six random symbols are transformed into Wilds.

Collect three Scatters to activate this special feature. It consists of six rounds, during which you pick between five cards. Successful picks award a monetary prize and a chance to progress further. A bad choice will draw a skull, and a loss of one of your lives. Be careful; you only have two! Provided you reach round six, your final card draw will give you a multiplier instead of a cash prize. 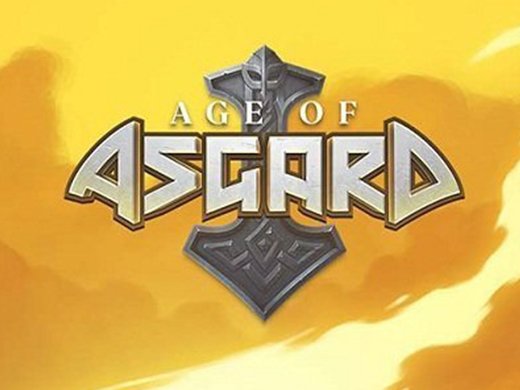 We could go on and on about how much we love this Foxium release. It has a memorable theme and impressive visuals to go along with it. The jackpot is one of the best we have ever seen! Thanks to different free spins, all the bonuses feel a little different. We wholeheartedly recommend playing Vampire: The Masquerade Las Vegas.