Details about the slot Boom Pirates

Is there a theme that better captures the desire for freedom and wanderlust like pirates? We have a hard time thinking of one, honestly! These outlaws refused to be bound by the rules of society.

Instead, they sailed out into the open sea to raid merchant ships and live lives the way they wanted to! Foxium gives us a fantastic rendition of this thrilling life in their latest slot!

This game is played on a five-reel board with 1024 ways to win. When you first launch this title, it shows a zoomed out version of the pirate island and a massive set of reels! A large section of the playing field is inaccessible, and Foxium’s release will zoom in to hide the non-playable area. We do not have a lot to say in terms of the visuals; the town looks cool, but it does not stand out much.

Symbol designs are a mixture of playing card royals and icons with unique artwork. We are not opposed to playing card royals if they fit the theme. Unfortunately, Foxium made no effort to make them fit in. Other symbols include explosive barrels, cannons, a colorful parrot, and two pirates.

During the base game, there is a random chance the Boom Pirates special feature activates. It unlocks extra rows and reels, giving you a chance to unlock extra ways to win. On every non-winning spin, the female pirate can swing in and create a five-of-a-kind win instead. Finally, you get a free spins bonus, which also unlocks extra rows and reels to expand the playing field.

How to Play Boom Pirates

You play Boom Pirates on a 5×4 board with 1024 ways to win. Using certain special features, the playing field can expand to a massive 9×6 board with 10,077,696 ways to win! Regardless of playing field size, wins are awarded when you collect three or more matching symbols in adjacent positions. All winning combinations must start with the leftmost reel. The biggest payout in this slot is 3800x your total stake.

What good pirate does not have a stash of loot handy? If, like us, you want to plunder this crew of their wealth, you will need to use one of the special features the developers provided.

This bonus activates randomly on any spin. The ship will start firing at the reels, blasting away the stone rocks covering some areas of the playing field. This expands the board and the number of pay ways you have available.

The female pirate has a chance to swing in on any non-winning spin. She will swing her sword at the reels, transforming some icons into a five-of-a-kind win. It is possible for new winning combinations to form alongside the five-of-a-kind win, too.

Click the Foxify button, and you get an increased chance to activate the Boom Pirates bonus. Activating this special feature increases your total bet by 50%.

You can trigger this bonus by collect three Scatters on the first, third and fifth reel. Alternatively, you can activate it by paying 100x your total stake. The free spins offer the same reel expansion that you get from Boom Pirates.

This is an awesome slot 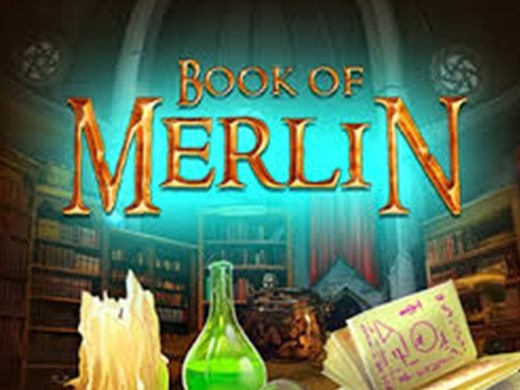 It is a good game, though not one that will blow you away. In fact, it feels like Foxium was not sure what to do with this slot. They have a massive number of ways to win, but artificially limit their jackpot to 3800x. You have plenty of fun bonuses, but you can pay real money to get an advantage. The visuals, while good, are not to the same standard we are used to from this developer. It is fun if you want something new, but their older titles were better.