The cartoon style graphics and humor will make the game attractive, so don't hesitate and give Stumpy McDoodles a chance. The slot for free right here.

Details about the slot Stumpy McDoodles

Irish themed slots have been a thing for as long as we can remember. Leprechauns have gifted tons of gold to many lucky players over the years. As such, any time a new one appears, it immediately catches our interest.

When we heard it was a game made by Foxium, too? We knew Stumpy McDoodles was something we had to play!

This release is played on a five-reel board, with twenty fixed paylines. The background image is simple but pretty. It shows a cartoonish depiction of Irelands rolling green hills. Attentive punters will also notice the home of our friendly leprechaun mates in the distance! It looks quite lovely, until you turn on the Foxify special feature. It turns everything a weird shade of pink that absolutely ruins the aesthetic.

Fortunately, the symbol designs do not change when Foxify is active. We have a few uninspired playing card royals, which we were not big fans of. They added some decorations to help them fit in, but it just did not work well. Then you have icons with unique artwork like a mug of ale, a shamrock, a female and male leprechaun, and the Wild.

Hold on to your big green hats, because Stumpy McDoodles is packed with special features! First up are Stumpy Random Wilds, which randomly create up to eight Wilds and add a multiplier up to 5x. You also have a free spins round, during which you collect Wild and multiplier coins.

How to Play Stumpy McDoodles

You play this slot on a 5×4 board with 20 fixed paylines. Wins are paid when you match three or more identical symbols in adjacent positions. All winning combinations must start with the leftmost reel, and follow one of the active paylines. The largest prize you can win is worth over 2000x your total stake. On this page you can play this slot in the demo mode. If you want to play for real money, just choose one of the casino sites recommended by us.

Foxium has quite a few bonuses ready for their players! We will take a closer look at each one and let you decide which ones you want to chase after.

This special feature can be randomly activated on any base game spin. A pot of gold appears on the board and creates up to eight Wilds. These Wilds take up random positions on the reels, and can replace any icon except the Scatter. It also adds a random multiplier between 2x and 5x.

If you land two Scatters on the playing field, Foxium’s release gives you a re-spin of a single reel. Only a reel that does not contain a Scatter will be picked. All other reels are locked in place during the re-spin.

You activate this bonus by collecting three Scatters on reels one, three and five. Alternatively, you can buy free spins for 50x your total stake. During this special feature, you have two coin collection bonuses running. The Wild coins improve your Shifting Wilds, while multiplier coins increase the progressive multiplier.

Activating this bonus will double all multiplier values, both during the base game and free spins. This special feature comes at a cost of a 50% increase to your total bet. This increase in wager does not affect how much symbols will pay when won. 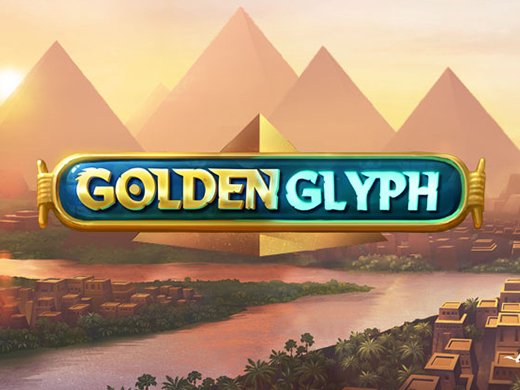 There is plenty to like about Stumpy McDoodles. It has a variety of cool special features, and a decent jackpot just waiting for someone to win it! That said, it has a few serious flaws. The visual filter for Foxify just looks awful and ruins the pretty visuals of this slot. We are also not pleased about how many bonuses require you to hand over money. Sure, you can play without doing so, but then you feel like you are behind everyone else.