The Norse God of Thunder is arriving and you should prepare your Viking outfit as soon as possible because he will need your help in the battle for Asgard.

Thanks to the success of Marvel movies, Thor has exploded in popularity. Don’t get us wrong, Norse deities were cool as long as we can remember. Bearded Viking bad-asses that raided all across Europe and left behind cool runes?

What’s not to love! NoLimit City certainly seems to agree, as their slot takes us to meet Thor face to face. With his blessings and a bit of luck, an amazing prize awaits us!

Players are given a five reel board, with 20 fixed paylines. The game looks cool, but it’s far from the best this developer has ever put forward. The background image is the perfect example. It’s clear some kind of battle happened here. We can see a ruined statue in the background. There’s a spear with a torn up banner buried in the ground. Tall trees overlooking the whole thing. All of these elements, and none of them are moving about. Rather disappointing.

Fortunately, symbol designs save the day. Standard playing card royals have been swapped out for Nordic runes. A great move on NoLimit City’s part, because these runes look awesome! On top of that, we have the standard Viking warrior kit. A silver ring, a goblet for drinking, an axe, a helmet, and Thor’s might hammer!

We were quite pleasantly surprised with the number of available special features. Each time Thor lands on reel five, he will trigger one of three random bonuses. There’s also the Rune Raze special feature, which transforms all runes into one specific rune icon. Hammer Time does the same thing for high value symbols. Except with that bonus, they all transform into Thor’s Hammer. On top of that, there are also re-spin and free spins special features.

How to Play Thor Hammer

You play this NoLimit City release on a 5×3 board with 20 fixed paylines. To win, players must collect three or more identical icons in adjacent positions, starting with the leftmost reel. All wins must follow one of the currently active paylines, or else the cash prize won’t be awarded. Thor Hammer has a jackpot worth 2328x your total stake, and a medium variance.

Plenty of bonuses to be excited about! We won’t be covering Rune Raze or Hammer Time, since we’ve already explained them earlier.

This special feature activates when Thor appears in reel five. This can award a multiplier, random sticky Wilds, or sticky Wild reels! These bonuses last for as long as Thor remains the reels. Thor nudges down by one position every spin, re-spinning all other reels.

To win the free spins bonus, you need to collect three or more Scatters. However, if you only manage to secure two, this special feature triggers. Much like with Thor’s symbol, the Scatters will nudge down one spin at a time. Meanwhile, all other reels will re-spin in hopes of drawing another Scatter to trigger free spins.

During free spins, the Thor’s Lightning bonus activates more frequently. The special feature now also awards two more free spins when it triggers during the extra turns. On top of that, Thor awards another bonus every time he nudges, dramatically increasing the winning potential! 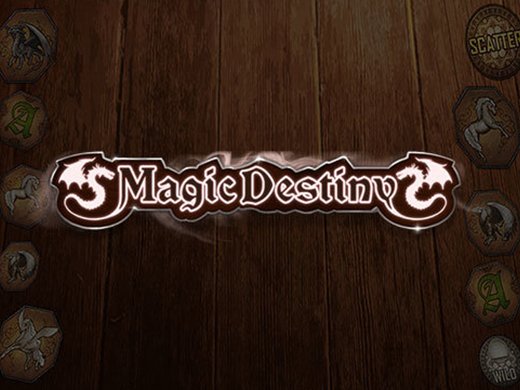 On all counts, this has been an excellent showing by NoLimit City. Really, the only notable complaint we have is the underwhelming background image. Everything else was to our satisfaction! There’s really nothing more we have to say on the topic. If what you’ve read sounds interesting, then we thoroughly recommend playing Thor Hammer!

If you want to play for real money, visit one of the casino sites recommended by us. Register and you can win real money.