Nefertiti is a famous lady in Egyptian mythology and her richly filled tomb is what it's all about at this video slot from Nolimit City.

Details about the slot Tomb of Nefertiti

Play Tomb of Nefertiti at:

Ancient Egypt and video slots are like peanut butter and jelly. Nobody knows who first came up with it. But everyone liked it so much it became a staple of the genre! Nolimit City uses the familiar theme to create a not-so-familiar set of special features!

It’s a game that looks great and plays even better! If you’re willing to explore the Tomb of Nefertiti and her medium/high variance, then you’ve come to the right place.

This release is played on a five reel board, with 20 fixed paylines. We quite like how the slot looks. Every so often, you see a sandy wind cross the reels. A rare, cloudy sky sits above the desert, threatening to rain down on the ancient ruin. There’s also a rather obvious inspiration taken from the Tomb Raider franchise. The design of the Wild Raider is clearly inspired by the iconic Lara Croft, with just enough differences to dodge a law suit.

The raider and Nefertiti can be found on Wild and Scatter symbols, respectively. It makes sense to make the two prettiest ladies the rarest icons. More common symbols include Egyptian gods, scarabs, hairless cats and pottery. Playing card royals also make an appearance as the lowest value icons. They’ve been given a golden coat, and were stylized to fit with the theme.


We hope you like special features, because this game offers plenty of them! Every time you win, existing winning icons disappear, and new ones appear in their place. Each re-spin also increases the multiplier, allowing for some incredibly wins to form! You’re limited to two re-spins and a 3x multiplier during normal gameplay. That restriction is removed during Raider Spins! There’s also the Curse of Nefertiti bonus to consider, which can trigger randomly on any spin!

How to Play Tomb of Nefertiti

You play Tomb of Nefertiti on a 5×3 board with 20 fixed paylines. To win, players must collect three or more identical symbols in adjacent positions, starting with the leftmost reel. All wins must follow one of the currently active paylines, or else the cash prize won’t count. This NoLimit City release has a jackpot worth 3768x your total stake, with a medium-high variance.

If you’re looking for a slot with varied special features, you need look no further! There’s plenty of bonuses available here, so let’s take a look at all of them!

After each win, symbols that were part of the winning combination disappear. They are replaced by new icons, which can then award brand new wins! Each time a re-spin occurs, it increases the multiplier by one. If a Wild is part of a winning combination, it becomes sticky, and is not removed.

This special feature triggers randomly, and can activate on any spin. It creates up to nine Wilds on the middle three reels.

Like Wild Raider, this bonus activates completely randomly. Instead of creating Wilds, it forces the middle three reels to sync up. This means these reels will always reveal the same icons.

Land three or more Nefertiti Scatters to win ten free spins. Furthermore, every additional Scatter grants you five extra free spins. Each Raider Spin has the Wild Raider bonus active. On top of that, Raider Spins are played with 40 playing fields instead of 20. But the best part about Raider Spins is that the number of re-spins and multipliers is no longer limited! 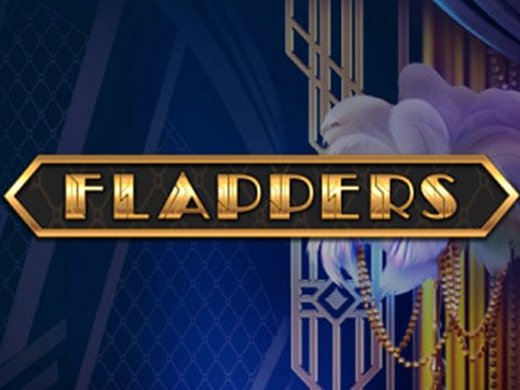 Play for Free
Raider Spins is What You Want 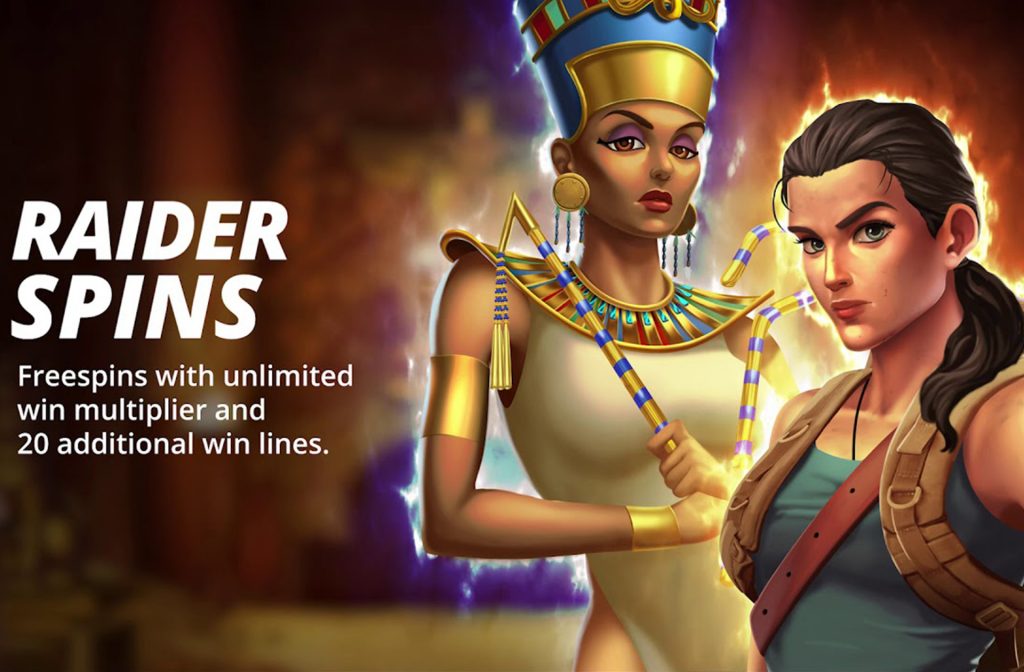 Wild Raider in Tomb of Nefertiti 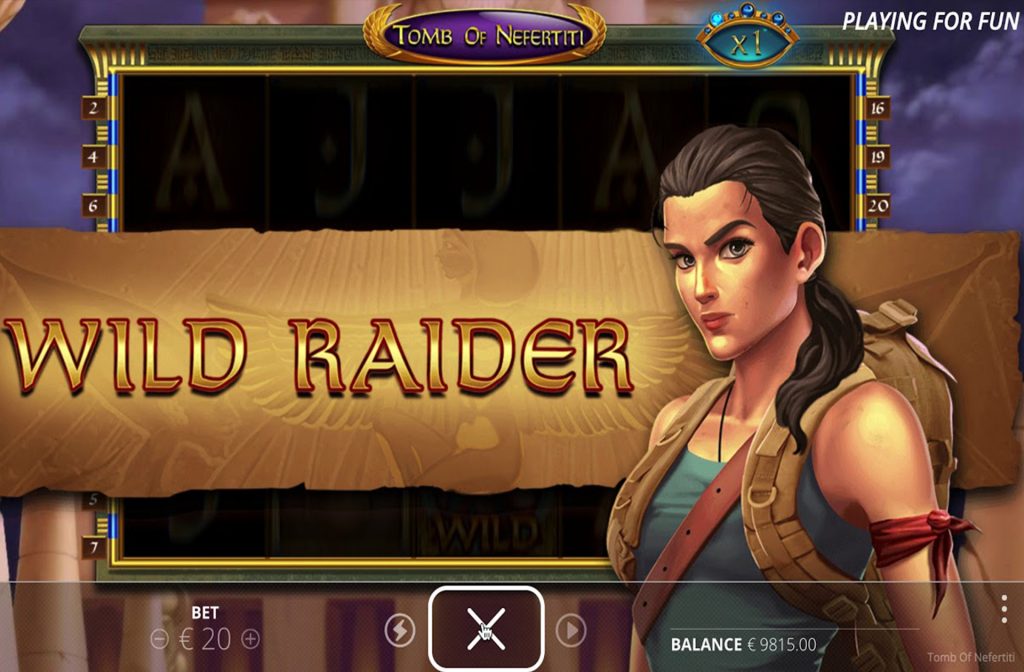 We could go on for hours on why we liked Tomb of Nefertiti as much as we did. Honestly though, it can be summed up in a few key words.

If you ever have a chance to try the slot out, we definitely recommend doing so. If you want to play for real meney, just find an online casino that offers NoLimit City Slots.