Viking Runecraft has chosen to use the Scandinavian warriors and legends as a source for its theme. This slot slot is packed with epic bonus features which are there to make the entire gameplay even more dynamic than it already is.

Details about the slot Viking Runecraft

In the cold wilderness of the ancient Norse homelands, something stirs in the snow. Old gods, not happy with being forgotten, wake up to remind the world of their presence.

But before they can exert their power on the realm of the living, they must regain their powers. Something you will assist them with! The game looks quite cool, with constantly swapping deities and disappearing symbols. Do you dare challenge the ancient Viking gods?

This slot is played on a massive seven reel board, with cluster pays replacing standard paylines. We really like the graphics, especially the deity designs. All four gods look distinct and badass in their own manner, and will assist you using their powers. The background is something we’re a bit mixed on. It looks fine, but it’s just an icy cave. The snow effect looks lovely, but it doesn’t make much sense if we’re stuck in some icy hellhole that’s covered from all sides!

Symbol designs live up to the name of this Play’n Go release. There are five low value, rune icons you should look out for. Not just because they will be the most common winning symbols, either! Their role is to empower one of the special features you’ll later use. Other icons include an anchor, an axe, a horned helmet and a warhammer.

Fans of feature heavy games will love Viking Runecraft. The slot has four deities, who can use their powers on any non-winning spin. You have a level-up system which gives you a chance at winning the cash prize every time you complete a pattern. After scoring twenty consecutive wins using the cascading reels, you activate one of four Charges of Destruction. And if you get forty consecutive wins, you trigger Ragnarok!

How to Play Viking Runecraft

You play this Play’n Go release on a 7×7 board with cluster pays. Despite the unorthodox reels, you can bet between $0.10 and $100 on each spin. It’s a familiar betting spread, and one that should please both casual players and high rollers. If you’re willing to stick with this release for that long, it can grant you a 5000x jackpot.

There are a lot of bonuses to talk about, so let’s get started!

On any non-winning spin, there’s a random chance the currently active God activates their power. All four powers create Wilds in one way or another, assisting you in creating a win.

When you start playing, you receive a pattern. Every time a winning combination happens on top of this pattern, it activates part of it. When the pattern is completely activated, you level up and get a new pattern. 12% of each win is added to the bonus counter. Before the new pattern becomes available, you spin a bonus wheel with five tiles. Each tile corresponds to one of five rune stone icons from the playing field. If the arrow lands on an active tile, then you win the bonus funds accumulated for that level.

After twenty symbols are won, one of four charges triggers. These charges destroy or transform icons on the board to increase your chances of winning. If you win twenty extra symbols on top of that, you get one free spin. During that free spins, filling the meter increases your multiplier. The maximum you can get is a 15x increase if you collect 80 icons. 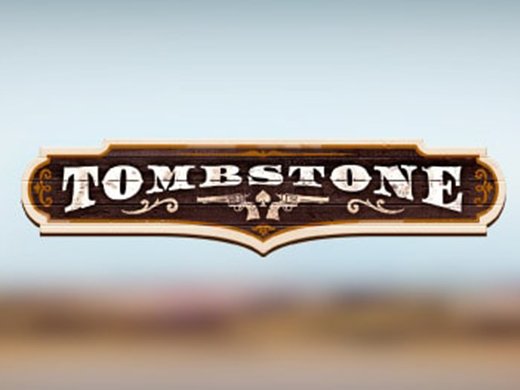 If this is the standard Play’n Go plan to keep up going forward, then we’ll be really happy. Cool graphics and fantastic special features make this a slot everyone should at least try. And with a 5000x jackpot available in this high variance game, we imagine plenty of punters will stay in hopes of winning it!

Give Viking Runecraft a try. Trust us, you won’t regret it. Just go to one of the casino sites that offer Play’n Go slots. There are many.