Pragmatic Play did a very good job with the cool cartoon-style graphics and a pretty good mix of features in this slot. Another way to look at Greek mythology. We love it. Try for yourself.

Details about the slot Hercules & Pegasus

Greek mythology is one of those themes in slots that never seems to get boring. You’d think the constant stream of Greek gods and ivory temples would have bored us at some point.

But if a developer is talented enough, they can easily give the slot some additional flavor. That’s exactly what Pragmatic Play have done when they made this game.

This release is played on a five reel board with 20 fixed paylines. The background depicts Olympus, the home of the gods. You don’t see it in great detail, even with the semi-transparent reels. It actually works in Hercules & Pegasus’ advantage, funnily enough. It gives you just enough to spark your imagination, and lets you fill in the rest.

Symbol designs are a mixture of playing card royals and unique icons which fit the theme. Players can find pots, lyres, Greek temples, Hercules, Pegasus and a golden shield as symbols. When you compare the effort that went into these with the colorful but dull playing card royals, the difference is night and day.

Which is the perfect segue to talk about bonuses. There are three special features you can get while randomly playing. Then, there are three free spins rounds, all of which are activated in a similar fashion. The first free spin increases the number of Wilds, while the second ramps up the multiplier. The third free spins bonus is a combination of the previous two, and grants both of their benefits!

How to Play Hercules & Pegasus

You play Hercules & Pegasus on a 5×3 board with 20 fixed paylines. To win, players must collect three or more identical symbols in adjacent positions, starting with the leftmost reel. All wins must follow one of the currently active paylines, or else the cash prize won’t be awarded to punters. The jackpot for this slot is 2500x your total stake.

Each spin has a chance to trigger this bonus. You are given a pick between three special features by selecting one of three scrolls.

Wilds are added to the board in random positions. After the initial spin, there’s a chance another re-spin with random added Wilds is triggered.

Like with Hercules Wilds, we have Wilds added to the reels in random positions. This time around, there’s a random chance for the Wilds’ win to appear with a 2x multiplier.

Stacked Zeus icons are added to the reel strips. These Zeus symbols will transform into random icons. They can transform into anything except for Wilds and Scatters.

Like with Random Spin Bonuses, there are three possible variants. All three free spins are activated by getting a golden shield on the first and third reel. Which one you get is determined by what icon appears on the fifth reel. 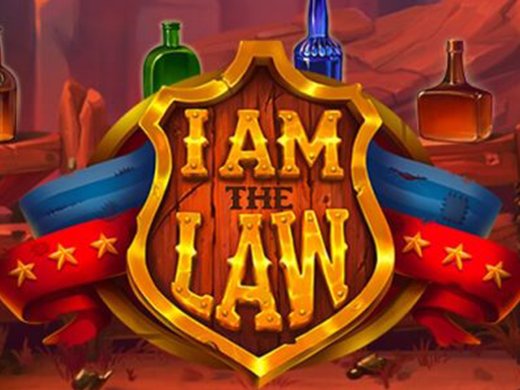 We could go on and on about how much we enjoyed our time in this slot. Once you get past its intimidating special features, you’re in for an amazing time! It offers beautiful graphics and a chance to win a satisfying jackpot. There are four different bonuses and you can win a huge amount of money. No doubt about it, this is a great slot powered by Pragmatic Play. What’s not to love?

Try Your Luck at Spin & Score Megaways by Pragmatic Play