Booming Games has done it again with Cheeky Monkeys, they’ve developed an online video slot that’s fun to spin and that brings to the table some nifty bonus features.

Details about the slot Cheeky Monkeys

There are a lot of great things about today’s world. We live in an age of comfort and luxury no generation before us can claim to have had. It has never been more viable to do everything from home.

Work over the internet, order take-out, download movies… the possibilities are endless! Which is why it’s so important to return to nature from time to time, in the company of these Cheeky Monkeys!

At first glance, it can seem like the slot has six reels. But no, it actually only has five; the sixth only displays bonus symbols. You can score wins using any of the ten fixed paylines the game has. The background shows some promise, but we really can’t see any details. There’s a fair amount of jungle-based nature, which is easy to see. However, nothing that will make you stop and stare for a moment because it looks so good.

Icon designs also exhibit this good-enough syndrome. We’re happy Booming Games avoided the temptation of playing card royals. Having said that, the symbols they replaced them with aren’t amazing. We have coconuts, pineapples, bananas, limes, and three different monkeys. There’s also a black gorilla, which is the Scatter icon.

Keep a close eye on the sixth reel, because it can add multipliers, extra Scatters or a 5x multiplier to an existing win! The bonus reel is guaranteed to display something. So even if you don’t get anything immediately, you will get lucky if you keep playing. There’s also a free spins round, activated by collecting enough Scatters. During free spins, a 5x multiplier is active at all times! The only downside to the extra turns is the fact you cannot retrigger them.

How to Play Cheeky Monkeys

You can find Cheeky Monkeys at casino sites that offer Booming Games Slots. You play this release on a six-reel board. We have five standard reels, which will display regular symbols. The sixth reel is special, and only displays bonus icons used to activate special features. A total of ten fixed paylines are present on the playing field. Winning is as simple as getting three or more identical symbols in adjacent positions. All wins must start with the leftmost reel. Your top prize in Cheeky Monkeys is worth 1000x your total stake.

There are quite a few special bonuses, but most of them are easy to trigger. This makes it relatively easy to go from one bonus to another, which is easily the best part of this slot.

Find three Scatter icons in any position on the reels to win five free spins. You cannot retrigger the extra turns while they’re being played. That said, you can prolong the free spins by getting the +1 Free Spin Scatter from the sixth reel. During this bonus, all wins are multiplied by 5x.

The sixth reel is special. It doesn’t show regular paying symbols. Instead, it shows a variety of special icons that can boost your payouts. During regular gameplay, you can draw a 5x multiplier, extra Scatters or Interacting Symbols. While free spins are being played, the sixth reel can only display Interacting Icons and the +1 Free Spin Scatters.

If two different interacting icons land side by side anywhere on the playing field, they create a win. It pays 10x during normal gameplay, and 50x if won during free spins. These symbols can only appear on the fifth and sixth reels. 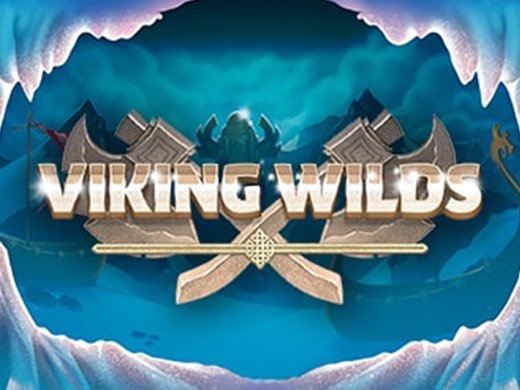 We had a lot of fun with the game. So why such a low score? Two main reasons. One, the somewhat lackluster graphics, which the developer must improve. And second, the fact Booming Games have not published the RTP for this release anywhere. Without this information, we have to dock points, making Cheeky Monkeys score much worse than it truly deserves.