Jack In A Pot

Red Tiger Gaming comes forward with another awesome game, this time with an Irish theme. Read our review of Jack in a Pot slot, and see if this leprechaun’s got your gold.

Details about the slot Jack In A Pot

Man, Leprechauns and the Irish theme really took a popularity hit in recent years. We didn’t really notice until we sat down to review this slot.

And while that does solve the eternal rivalry between Egyptian and Irish mythology, it still left us without our short, gold-loving buddies. Worry not, as Red Tiger Gaming is here to save the day!

Jack in a Pot Slot Review

Jack in a Pot is played on a seven reel board, where each reel is seven symbols tall. Instead of using boring old paylines, this release awards cash prizes using cluster pays! Simply collect five or more identical icons in horizontally or vertically adjacent positions, and watch your balance increase! And don’t forget about the collapsing reels, either. Those will be quite important if you plan on winning big in this slot.

Most games give you one Wild, and call it a day. This Red Tiger Gaming release gives you four Wilds, and attaches a special feature to each one. And if that’s not enough, they also give us a free spins bonus on top of that. How are we supposed resist falling in love when the developer is seducing us so skillfully?

The intro video shows us our buddy Jack. A poor leprechaun who’s having a really bad day! Well, until he’s blown away by strong wind and lands in a literal pot of gold. Get it? Jack in the Pot? Red Tiger Gaming’s love of puns aside, our leprechaun pal will occasionally pop out of his new home to help. A few spells here and there, and you’ll find it much easier to land some great prizes.

It’s not the best background image we have seen from this developer. Of course, with Red Tiger’s high standard, even average looks absolutely gorgeous. We see sprawling, emerald hills, the occasional farm animal, and a field full of four leaf clovers! It’s about as stereotypically Irish as you can get without being offensive.

How to Play Jack in a Pot

The game is played on a 7×7 board with Cluster pays instead of regular paylines. Collapsing reels also make an appearance, which allows for very lucrative winning streaks to appear. One thing you’ll notice quickly is how frequent the pays are. Mind you, most of those wins will barely be more than your initial wager. But that just means you’ll be caught unprepared when the rare jackpot shows its face!

Now, all of that is impressive, don’t get us wrong. But it didn’t win us over nearly as much as the variety in special features did. Each time you create a winning combination with a Wild, a bonus is triggered. And since there are four different Wilds, that’s four frequently occurring special features to be enjoyed! And if Jack in a Pot is ready to give you a jackpot, then it’ll roll out the big guns: the free spins special feature!

Selecting your wager is as easy as clicking the Stake button and choosing the wager that suits you best. No need to calculate coin to cash conversions or to alter the number of active coins per payline. If you want the minimum bet, you scroll up and choose €0.10 per spin. And if you’re a proper mad lad who wants to bet big and win bigger? You scroll all the way down and choose the €100 on each spin option!

We could praise the developers on how amazing their special features are. Or we could skip the extra stuff and go straight to the bonus explanations we know you’re waiting for. Don’t say we never did anything for you, dear readers.~

There are four different Wilds: Beer, Magic Pipe, Rainbow and Hat. When part of a win, each Wild triggers a different special feature.

Jack pops out of his golden cauldron and blows his pipe. This expand one or more high value symbols on the reels to become Mega Tiles. Said tiles come in different sizes: 2×2, 3×3 or 4×4.

Jack gives you a toast, and starts chugging his beer. Random reels are blasted with ale, which creates identical icons in the Beer Reels.

A giant rainbow appears above the reels. Random symbols are selected and all transformed into the same icon!

Jack tosses his hat in the air. It sucks up all the low-value symbols, increasing your odds of a big win!

Collect four Clover Scatters in one symbol or multiple consecutive re-spins to win free spins. During this bonus, all Wilds are collected, and are then activated one after the other on the last free spin.

Jack in a Pot Payouts

Jack in a Pot has a medium volatility and a jackpot worth 1743x your total stake. The slot has an RTP of 96.06%, which is slightly higher than the current average. 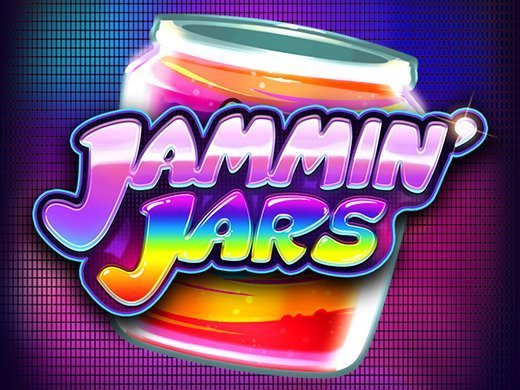 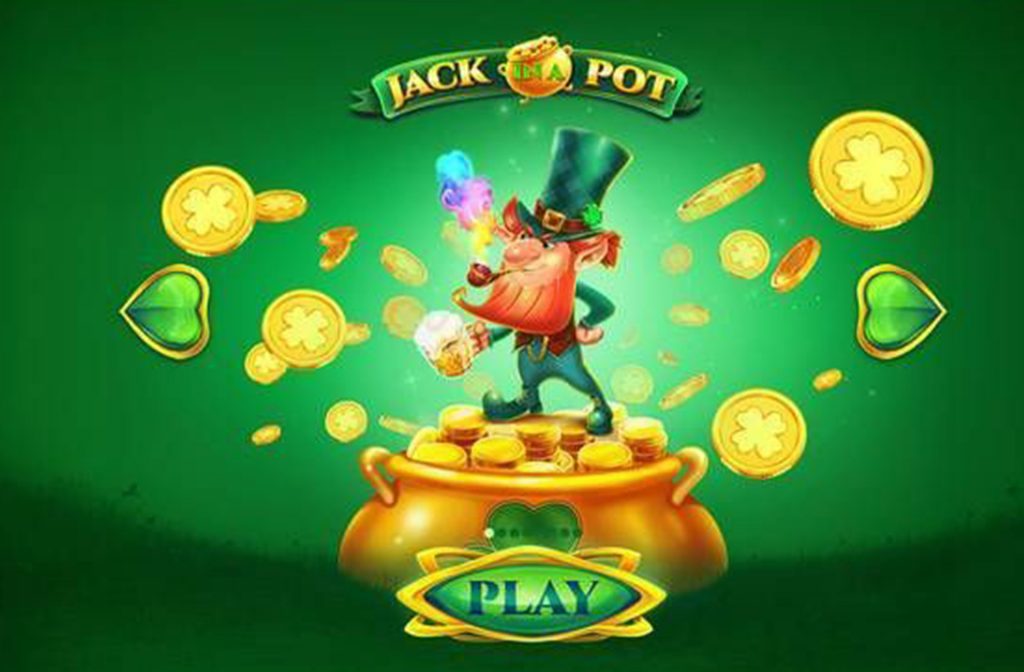 Free Spins Is What You Want 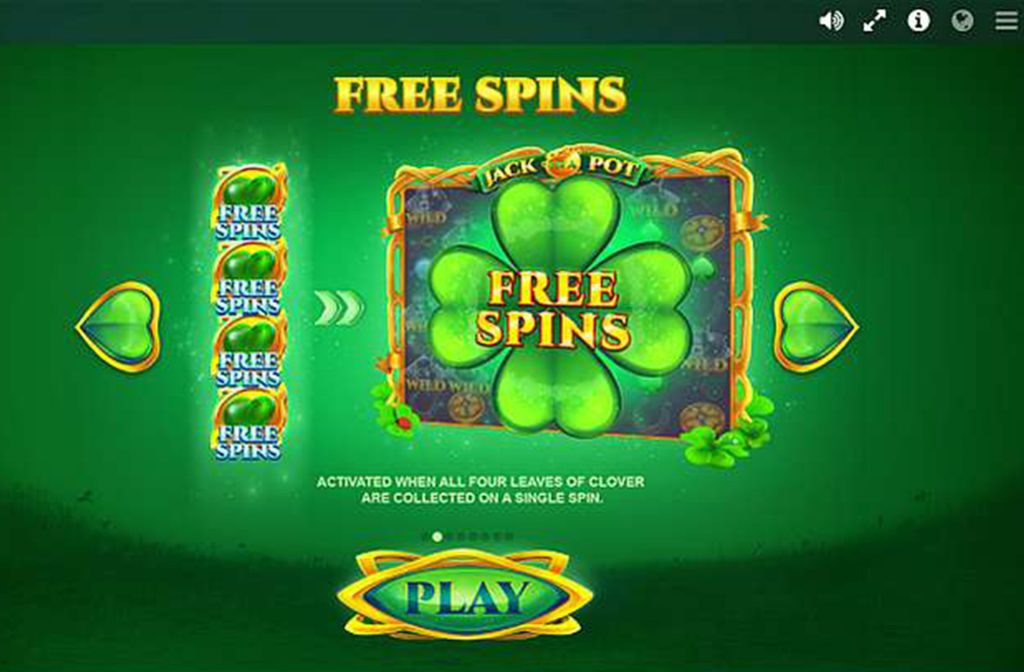 This game was an awesome experience from start to finish. The visuals are good, but they don’t hold a candle to the awesomeness of the special features! So, what’s the final tally look like?

Most of our gripes come with a slight visual downgrade. It’s nothing drastic, but we still have to call it out as reviewers. But the gameplay more than makes up for those flaws. If you want cool bonuses that appear frequently? Then this Red Tiger Gaming release is an absolute must play.

Playtech Slots with the Highest RTP

Live Dealer Craps: What Took It so Long?