Join the captain and a feature-rich adventure awaits with a hidden reel that's packed with treasure, stacked multiplier wilds, as well as random and free spins features.

Details about the slot Pirates Plenty The Sunken Treasure

If you’re eager to experience a seafaring adventure with plenty of action, this slot is for you. Join Red Tiger’s pirate ship and let your pillaging comrades lead you to the sunken treasure.

The journey in this slot is full of surprises. From Wild Monkeys with low-value symbols and treasure chests waiting to be unlocked. There is a hidden 6th reel able to give you access to super-sized multiplier Wilds.

You’ll be sitting comfortably inside the ship’s belly surrounded with bounty accumulated by your infamous travel companions. The reel area has the design of an opening in the ship’s wall. It fills with gorgeous images of the ghost pirate. A pirate’s hat, cannon, pistol, bottle of rum and gold coins marked with card suits.

You collect map symbols automatically. They help you to help move the pirates’ ship across the treasure map that is to the right of the reels. There are 50 Maps. After that your ship will reach the spot marked by “X” and thus unlock the Treasure Reel.

Several types of Wilds may help when you’re one symbol short of a winning combo. The Wild Monkey follows the lead of its owners and engages in some pillaging itself. You’ll also see tall bottled Wild Ships able to cover entire reels and multiply the payout by up to x5 but they only start appearing once you unlock the Treasure Reel. The third kind of Wilds enters the game when you trigger Free Spins.

How to Play Pirates’ Plenty: The Sunken Treasure

Pirates’ Plenty: The Sunken Treasure starts with 5 active reels and the 6th hidden by the map waiting to be unlocked. To spin and progress towards the “X”, you’ll have to invest between €0.20 and €20. Game progress is linked to the bet so that a single player can have different progress levels at different stakes and move from one to another. Autoplay button saves them from having to spin manually while Turbo button speeds up the movement of the reels as well as animations.

The Red Tiger team made sure to include multiple bonuses which should help you win more often and score bigger payouts on the same bet.

Having been taught how to steal by its marauding companions, Wild Monkey grabs all low-paying symbols and launches a re-spin with nothing but top paying alternatives. Wild Monkeys can appear on any spin expect during Ocean Spins.

Ocean Spins triggered by 3 Ocean Spins symbols award 10 rounds on the house. Having activated the feature, you’ll see 3 Sunken Treasure chests above the reels. The three keys needed for unlocking a single chest are handed over by the ghostly captain who may show up on any spin. Each chest you unlock awards additional free games and transforms one or more low-value icons into Wild for all remaining spins. 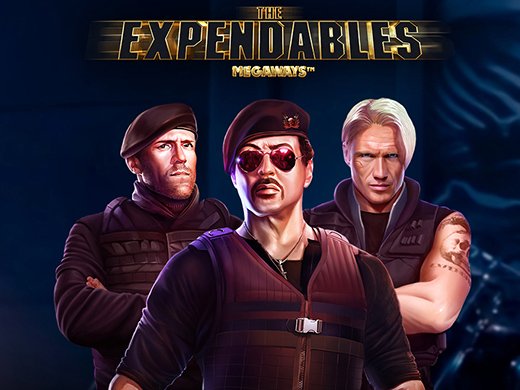 The Pirates’ Plenty range currently consists of two titles. Battle For Gold was the first to come. Now it’s time for The Sunken Treasure. This is just as amazing as its sequel. The visuals are stunning, the soundtrack is perfect, and the gameplay highly engaging. You’ll feel increasingly excited the closer your vessel gets to the spot which unlocks the hidden reel. They also liberate Wild Ships. It can take some time to trigger free games. But if you’re lucky, the ghostly captain will show often enough to award many Wilds and extra spins.

This is a perfect slot to play for real money at one of the recommended casino sites. Try it, you won’t regret it.